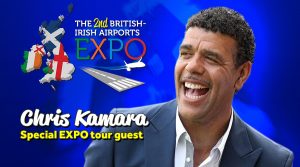 “Kammy” will spend two hours in the exhibition before being interviewed on stage in the main Conference Arena in front of all delegates.

As a frequent traveller the former Liverpool striker took a genuine interest in the products and services which would improve the passenger experience – later that day Barnes was a special guest at Birmingham Airport from where he flew to comment on the Euros which he had previewed at length for the exclusive benefit of British-Irish Airports EXPO visitors.

Barnes personally visited well over 100 exhibitors in the EXPO, devoting considerable time to signing autographs answering questions, and posing for photographs for exhibitors’ corporate use. 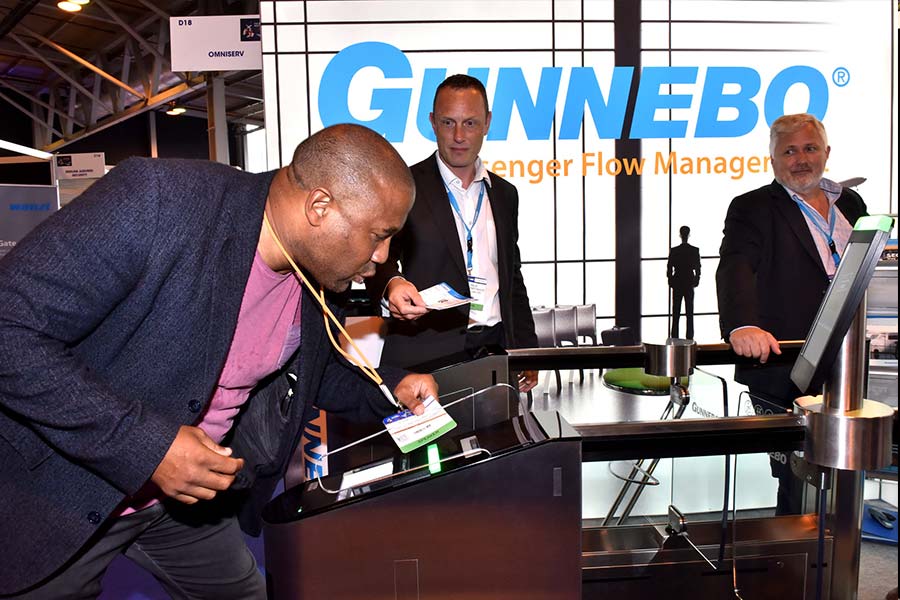 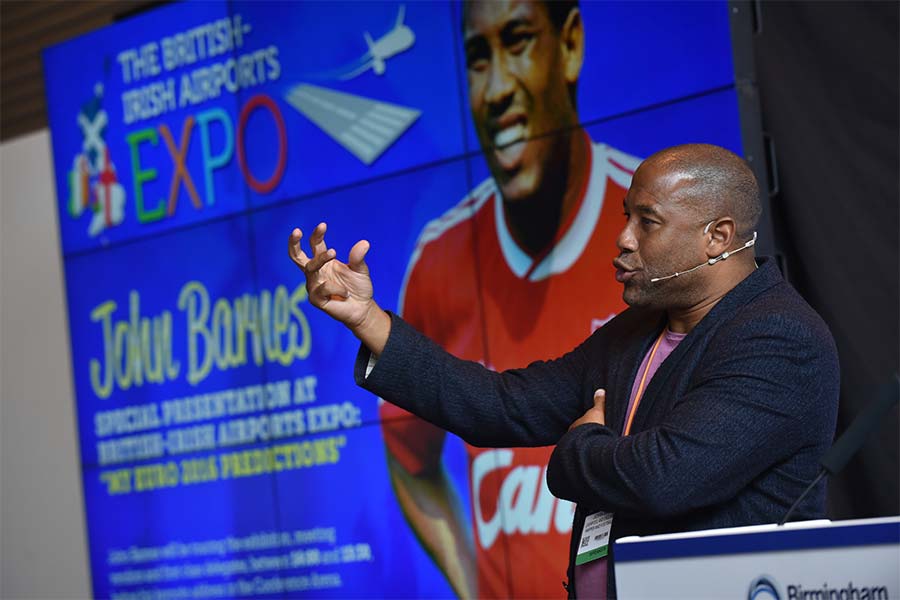 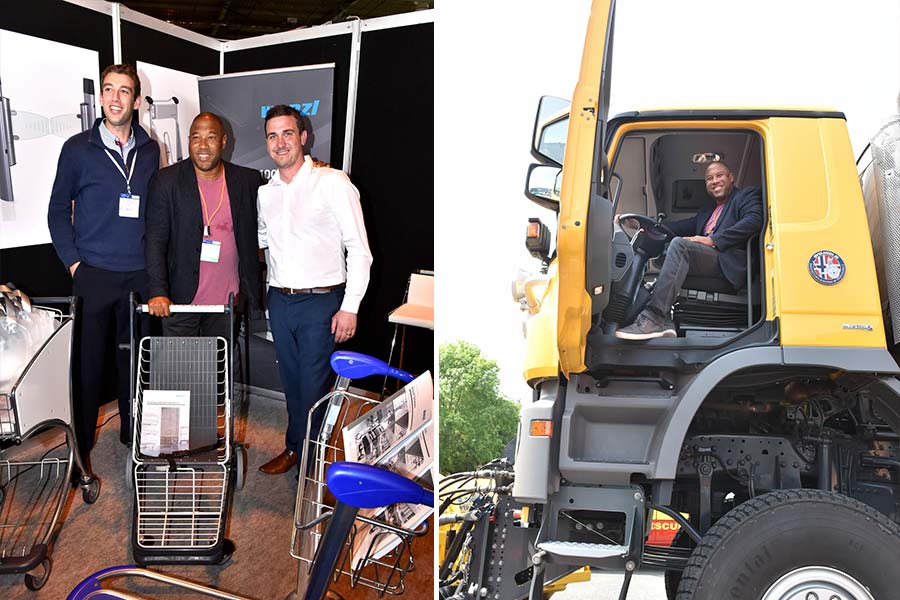