Airports across the world are now in the midst of being decongested, expanded and modernised with an impressive bouquet of facilities designed to make them sleek and classy. The Middle East, Africa and Asia regions are seeing an unprecedented boom in airport construction and development as they inch towards bringing about a quantitative and qualitative transformation.

In the UAE, the Arab world’s second biggest economy, the total investment in the sector is expected to exceed AED1 trillion within the next two decades. The ongoing airport developments in the UAE has been valued at over AED85 billion. According to the Construction Intelligence Centre (CIC), airport-related construction projects in the Middle East and Africa are valued at US$222.3 billion, with US$92.8 billion in the execution stage. Saudi Arabia leads with projects valued at US$58.6 billion, followed by the UAE with US$57.9 billion. Assuming all projects proceed as planned, spending will reach US$34.2 billion in 2021 and the highest value of project completions will be in 2022 at US$52.5 billion.

His Excellency Mohammed Abdulla Ahli, Director General of Dubai Civil Aviation Authority (DCCA) and CEO of Dubai Air Navigation Services (dans), said as the aviation industry becomes increasingly advanced, the airports have become prime infrastructure requirement to every economy to grow. In the Middle East and the Arabian Gulf, especially in the UAE, it is a continuous exercise to improve the capacity of airports and equip them with the newest technologies for passenger facilitation.

Key decision-makers of airports will be congregating at the 20th edition of the Airport Show at the Dubai World Trade Centre (DWTC) across four spacious halls from 22 June for three days with more than 375 companies from 94 countries participating. It will be held under the patronage of His Highness Sheikh Ahmed bin Saeed Al Maktoum, President of Dubai Civil Aviation Authority, Chairman of Dubai Airports and Chairman and Chief Executive of Emirates Airline and Group. The event is expected to draw over 8,500 attendees travelling to take a look at the latest aviation technologies on display from around the world.

Daniyal Qureshi, Group Exhibition Director of Reed Exhibitions Middle East which organises Airport Show, said: “Considering strong growth in air traffic, many airports are near, at, or even exceeding their design capacities, causing congestion, lower levels of service and frustrated passengers. Existing airport infrastructure cannot handle expected growth. The G20’s Global Infrastructure Outlook estimated that the airport investment plans of 50 countries alone totalled US$355 billion from 2018 to 2022, but their actual investment needs were more than US$433 billion. For expanding airports like we have in the Middle East, traffic growth poses both an opportunity and a challenge.”

A report by Global Data says globally, airport construction projects have been valued at US$737.3 billion. Of this, US$212 billion is in the planning stage and Asia-Pacific accounts for the highest value with US$241.4 billion, followed by the Middle East and Africa with projects valuing about US$196.4 billion.   According to IATA, about US$1.2 to US$1.5 trillion is expected to be spent on global airport infrastructure development up to 2030.

Angela Gittens, Director General of Airports Council International (ACI) whose members operate 1,960 airports in 176 countries, remarked: “Existing airport infrastructure in many mature markets will not be able to handle the expected growth. Investment in airport infrastructure is critical to the global economy and connectivity. 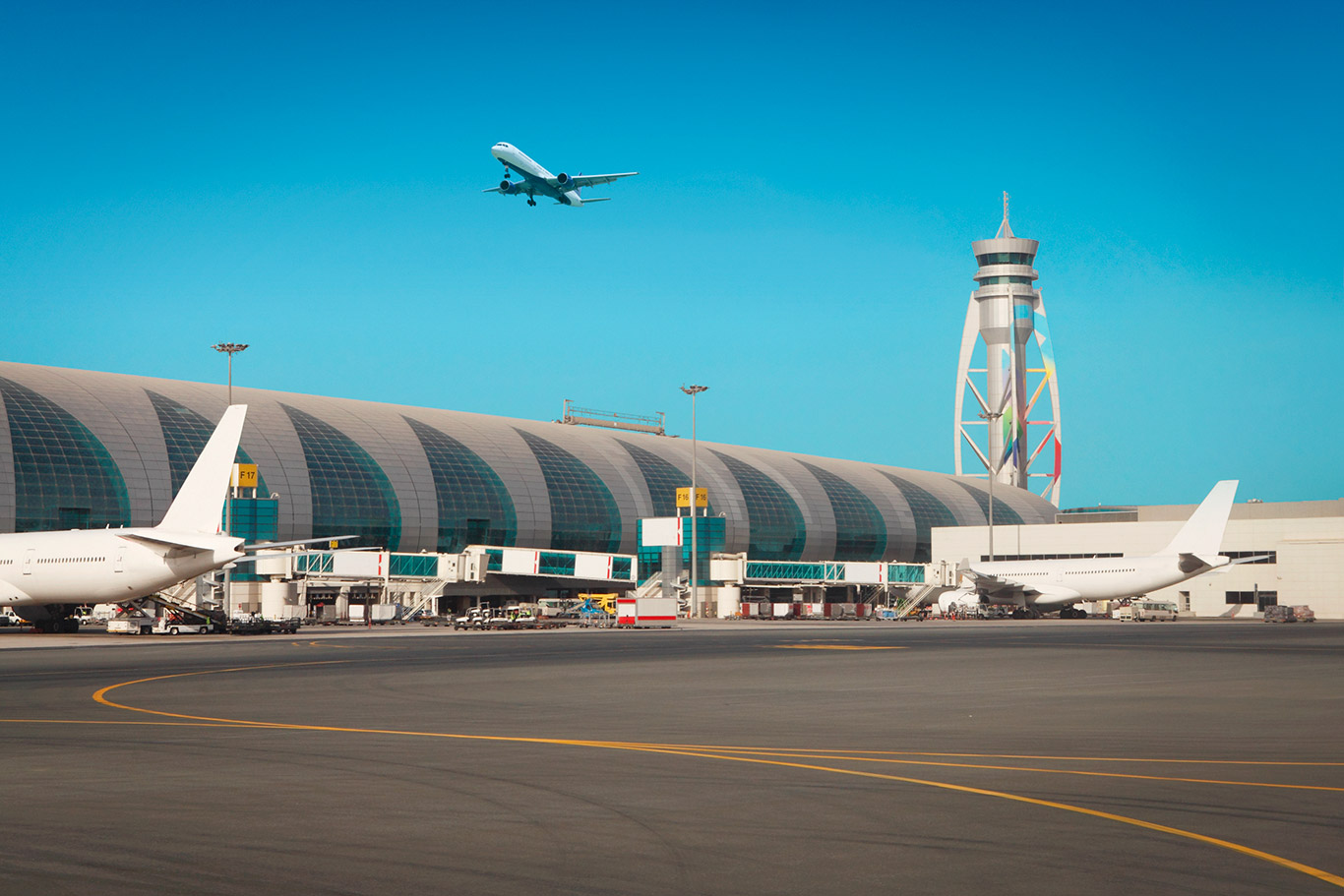