The Gulf Cooperation Council (GCC) countries continue with multi-billion-dollar worth of airport expansion projects with a view to cater to the rapid growth in the number of air travellers, projected to double by 2035, and expanding fleets of airlines, particularly their national carriers.

The United Arab Emirates (UAE) will lead the Middle East growth in number of air travelers with over 6.3 per cent annual growth, as per latest estimates by the International Air Transport Association (IATA). The region is projected to witness a robust 5 per cent annual growth, according to IATA, which expects 7.2 billion passengers to travel in 2035, a near doubling of the 3.8 billion air travelers in 2016. The strong growth is expected to fuel further investments toward airport expansion projects.

Representatives from airports across the region will talk about their expansion plans and explore the latest technologies at the 17th edition of the Airport Show, the world’s leading B2B airport industry event, from May 15-17, 2017, which will also stage the 4th edition of the World Travel Catering and Onboard Services Expo Middle East (WTCEME) and the 5th edition of the Global Airport Leaders’ Forum, organised by CAPA (Centre for Aviation).

With the number of air passengers estimated to double, airports worldwide have been looking at ways to effectively handle the rising numbers and improve and upgrade their facilities.

According to a latest report by Delloitte, the GCC is fuelling $100 billion in airport expansion and construction projects in the six Gulf states.

Dubai is executing a $34 billion Dubai World Central (DWC) project which involves construction of five runways and the capacity to handle 160 million passengers a year.

Dubai International Airport, which overtook London Heathrow as the world’s busiest airport by international traffic, expects passenger traffic crossing 83 million this year from 78 million last year, and 90 million people using the facility next year. To support the growth, the airport has announced it has commissioned work on a project that will expand the number of A380 contact stands at Dubai International’s (DXB) Concourse C to enable the facility to accommodate Emirates’ growing fleet of superjumbos. The upgrade project which commenced in the third quarter this year and is expected to be completed by the end of 2018, is part of Dubai’s Airports’ DXB Plus programme under which the operator aims to increase DXB’s capacity to 118 million passengers per year by 2023 without building any additional major infrastructure.

Decline in oil prices has not impacted the expansion plans due to the UAE’s diversification policy, which has reduced the economy’s dependence on oil.

The 700,000 square metre terminal building is one of the key strategic infrastructure projects to be undertaken in the UAE capital, and will initially handle 27 million passengers per year and will be 70 per cent complete by the end of this year.

The new terminal is a part of Abu Dhabi’s broader plans to increase tourist traffic as part of the Vision 2030 strategy to diversify the economy.

Sharjah International Airport plans to handle 25 million passengers per annum by the year 2025, in line with the expansion of the aviation sector.

Ajman is undertaking a AED2.1 billion ($571 million) new Ajman International Airport project, expected to handle around one million passengers a year when it is eventually completed.

King Abdulaziz International Airport (Jeddah, Saudi Arabia) started its three-stage development with a budget of over US$1.5 billion, with the goal of catering to over 30 million passengers. The first phase, includes a 400,000 sqm terminal complex tower, control tower, access roads and utilities, is scheduled for delivery in 2017. Phase 2 and 3 will take the airport through to 2035 when it will cater to 85 million people.

The airport expansion will help the Kingdom increase its passengers from 28 million to 45 million by 2020, a goal that has been set by the GACA’s operational plan.

Kuwait awarded a contract worth $4.8 billion to a local company for the expansion of the country’s only international airport. The involves a new terminal and a runway in addition to around 30 gates to boost the facility’s capacity from the current seven million passengers to 13 million in 2016. The airport’s capacity is slated to increase to 25 million passengers by 2025.

Bahrain has undertaken a $1 billion expansion project to boost capacity of the Bahrain International Airport to 13.5 million passengers a year.

Daniyal Qureshi, Director of Airport Show, said: “Airport expansion and modernisation is an ongoing process in almost every part of the world, especially the Middle East, which is expected to welcome almost double the number of passengers in two decades as compared to today. Authorities in the region appreciate the need for constant investment in their airports and we are pleased to provide a platform where they can see the best and latest the global industry has to offer.”

Over 300 leading international companies will be showcasing an impressive portfolio of products, solutions and services for the airport industry at Airport Show 2017, which will have an anticipated attendance of over 7,500 professionals, 150 hosted VIP buyers and over 100 regional aviation authorities.

The 17th edition of Airport Show will be held at the Dubai International Convention and Exhibition Centre from 15th to 17th May 2017 and is supported by Dubai Civil Aviation Authority, Dubai Aviation Engineering Projects (DAEP), Dubai Airports and dnata, amongst others. 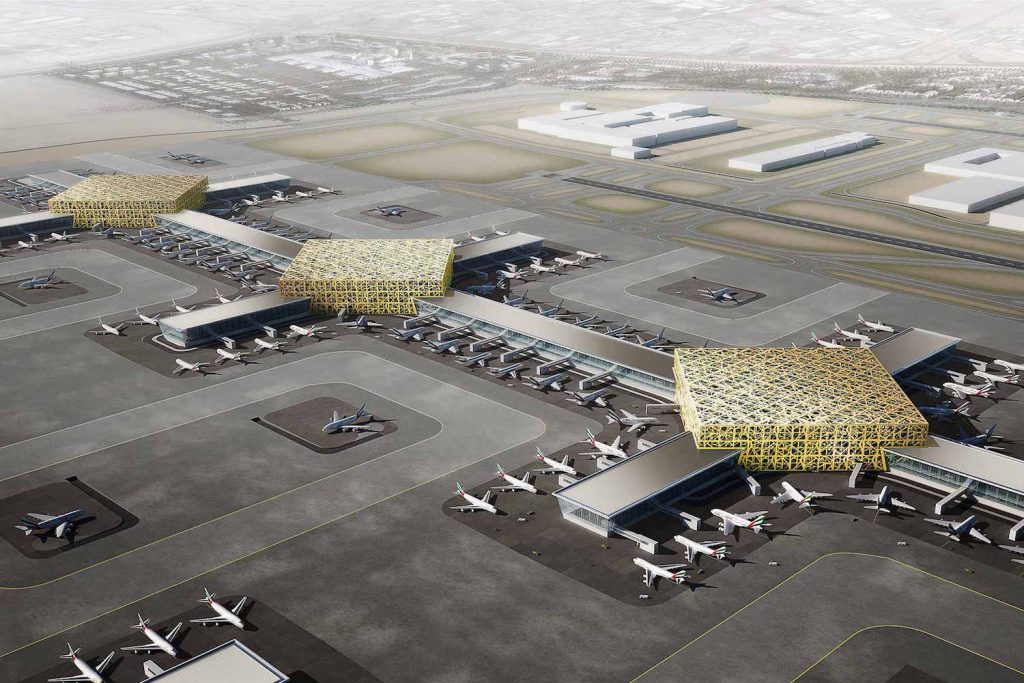 Multi-billion-dollar worth of airport expansion projects across GCC countries to cater to the rapid growth in the number of air travellers. 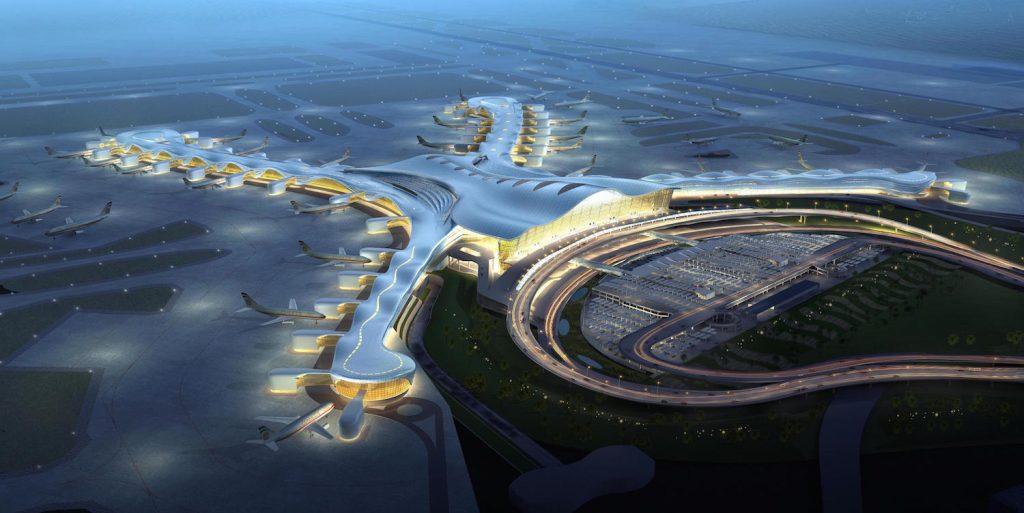