DO YOU HAVE WHAT IT TAKES TO SECURE THE WORLD’S FUTURE AVIATION HUBS?

Global Airport Security spending will surge to US$12.83 billion by 2023 and in the Middle East, billions of dollars are being invested in the most advanced security technologies as the region continues to lead the world in aviation growth. 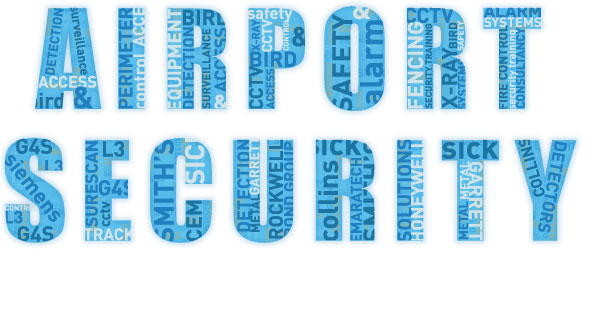 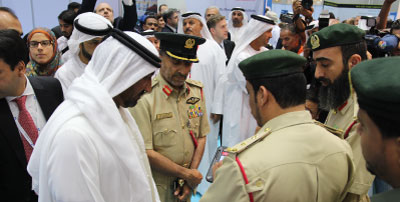 “There is a major growth in the region and this has put in a greater need to do more and more passenger inspections due to the geopolitical instability. These challenges are still existing… and Airport Show provides the opportunity to get to know the best international practices in various security fields.”
Major General Pilot Ahmad bin Thani
Assistant Commander for Seaports and Airport Affairs at
Dubai Police