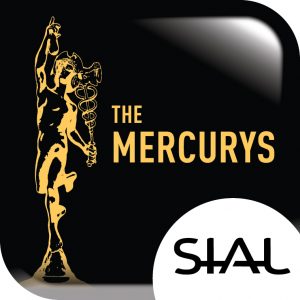 The Mercurys, the world’s most influential awards in travel catering, to take place on 5th December in Abu Dhabi as the value of in-flight catering set to reach US$18 billion by 2020; winners will be announced at glittering gala dinner at Shangri-La Hotel, Qaryat al Beri

SIAL 2016, the region’s fastest-growing professional trade exhibition for the food, beverage and hospitality industries, will return to Abu Dhabi where it will once again host the world’s leading supply companies to the airline catering sector, during the 35th edition of The Mercurys.

The awards will be taking place at a glittering gala dinner on 5th December at Shangri-La Hotel, Qaryat al Beri in Abu Dhabi, with the awards an integral part of the 7th edition of SIAL Middle East 2016.

“The Mercurys were launched in 1982 and are designed to recognise and reward innovation within the travel food industry, they are among the most sought after accolade for those in the airline catering business,” said Thamer Al Qasemi, chairman of the organising committee of SIAL Middle East 2016. “Judged by a panel of independent experts, the awards recognise the very best in on-board catering with five main award categories spanning airline meals, service, general on-board food and beverages and equipment.”

Research by Global Industry Analysts has attributed the growth in air passenger traffic and new effervescent service innovations by airline companies as the driving force behind an annual 5% growth. This growth is set to result in growth of the global inflight catering industry to US$18 billion by 2020.

The Middle East is forecast to grow strongly (by 4.9%) with an extra 237 million passengers a year on routes to, from and within the region according to the International Air Transport Association. The UAE, Qatar and Saudi Arabia will experience robust growth of 5.6%, 4.8%, and 4.6% respectively with a total market size of 383 million passengers.

Speaking ahead of the event, head judge, chef, airline catering consultant and writer, Jeremy Clark said: “The GCC leads the world when it comes to aviation sector expansion and innovation and, with passenger volumes continuing to rise, supported by regional carrier fleet expansion and ambitious network programmes, this is fueling demand for onboard catering services and providing an attractive target market for many mainstream food manufacturers.”

SIAL 2016 will feature more than 900 exhibitors, 500 VIP hosted buyers, and 22,000 food, beverage and hospitality visitors with an impressive 36% of visitors from the foodservice and HORECA sectors. Attendees will enjoy three days of business, networking and knowledge sharing, with access to niche conferences and innovative show floor events. 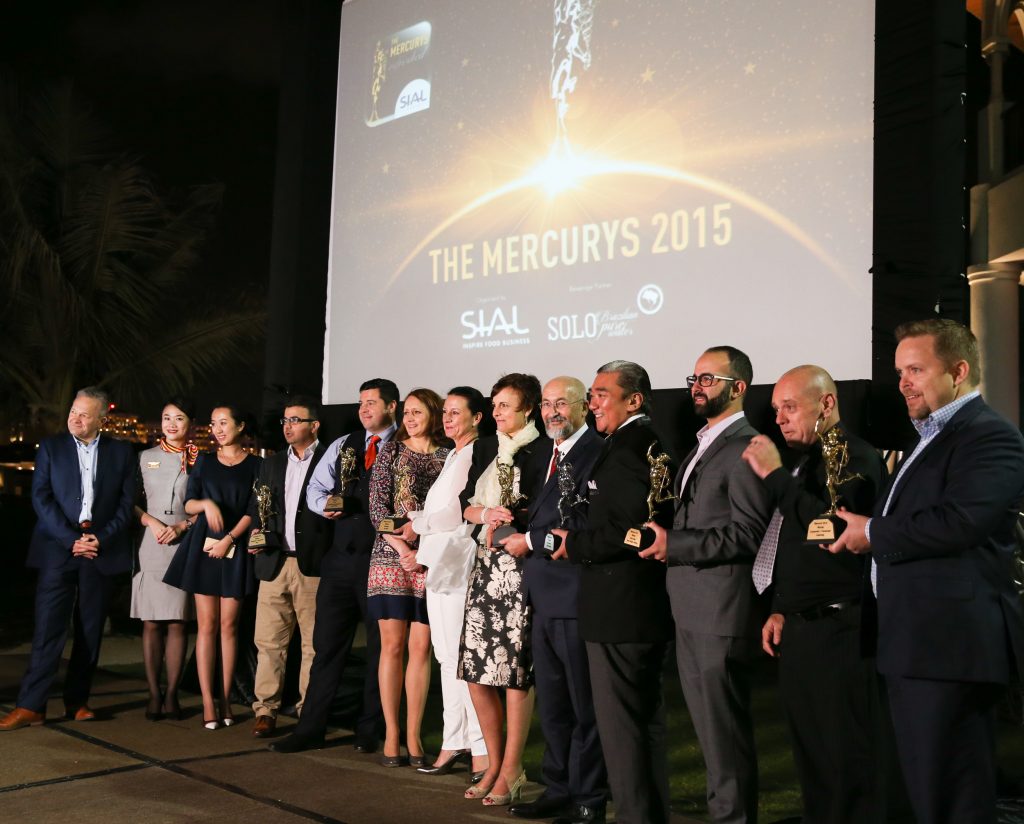 The Mercurys winners celebrating at last year’s SIAL event at the Shangri-La hotel in Abu Dhabi.