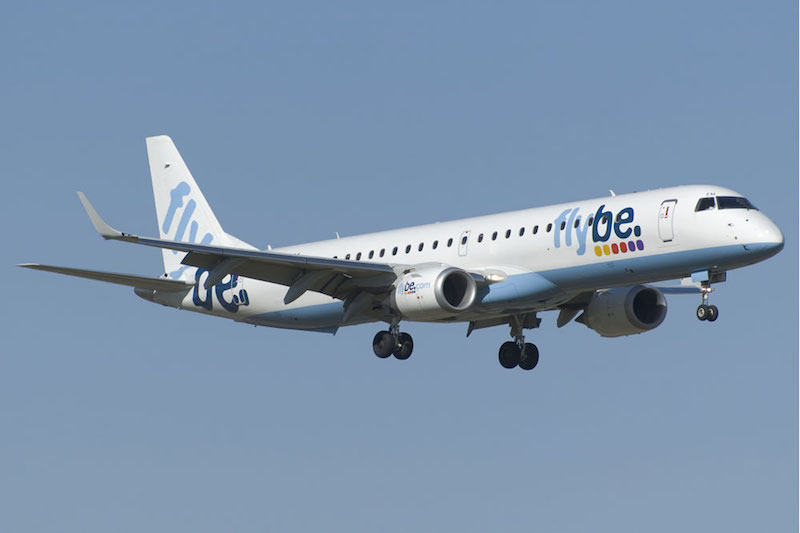 The regional carrier went into administration in Mach this year, with the early stages of the Covid-19 pandemic compounding years of financial losses. Ahead of a potential return, administrators EY sold the brand and remaining assets to Thyme Opco. The company is affiliated to Cyrus Capital, which had put cash into the Virgin Atlantic-led rescue attempt in 2019.

The deal could see the Exeter-based carrier restarting as a regional airline in the UK in early 2021.

Simon Edel, a joint administrator, said it would be great news for communities around the UK who had relied on Flybe: “The restart of this iconic brand, which was once Europe’s largest regional airline, will provide a potentially significant boost to aviation jobs, regional connectivity and local economies.”

Flybe, which flew about eight million passengers a year between 81 airports in the UK and Europe, had long struggled financially.

It was promised fresh investment when a consortium of Virgin, Stobart Air and Cyrus Capital took over the airline in 2019.

Virgin Atlantic had planned to rebrand the airline and integrate it as a feeder for its long-haul routes from Manchester and London.

This model now appears unlikely, however, with Virgin Atlantic having scaled back its operations in the wake of the pandemic.

A Thyme Opco spokesperson added: “While we plan to start off smaller than before, we expect to create valuable airline industry jobs, restore essential regional connectivity in the UK and contribute to the recovery of a vital part of the country’s economy.”