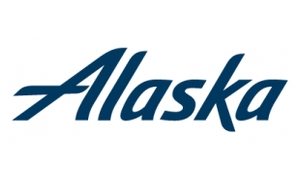 Decked out in a stunning red and navy suit, Captain Marvel is taking flight and commands the attention she deserves as a female pilot who acquired special powers to fight for the greater good. Guests boarding the Captain Marvel-themed plane will see a film logo when they board. An image of a cat named Goose from the film, will surprise guests seated over the wings.

“Our collaboration with Alaska Airlines is taking our fans ‘Higher, Further, Faster’ with this amazing opportunity to fly with our fearless Super Hero and pilot, Captain Marvel,” said Mindy Hamilton, SVP of Global Partnerships for Marvel. “We are so excited that our fans will be accompanied by Carol Danvers on their next adventure.”

The Captain Marvel-themed 737-800, tail number N531AS, begins flying throughout Alaska’s route network today. With a cruising speed of 530 mph and sporting a larger-than-life image of the movie’s namesake Captain Marvel, the plane will visit fans throughout the country via cross-country routes and flights to Hawaii.

Marvel Studios fans can follow Alaska Airlines on Twitter and on Facebook to learn about the promotions related to the new film. From Feb. 6-9, Alaska Airlines social fans and followers can enter for a chance to win one pair of tickets to the premiere of Marvel Studios’ Captain Marvel, including roundtrip airfare and hotel accommodations for two in Los Angeles. Terms and conditions are available online.

About Marvel Studios’ Captain Marvel
Set in the 1990s, Marvel Studios’ “Captain Marvel” is an all-new adventure from a previously unseen period in the history of the Marvel Cinematic Universe that follows the journey of Carol Danvers as she becomes one of the universe’s most powerful heroes. While a galactic war between two alien races reaches Earth, Danvers finds herself and a small cadre of allies at the center of the maelstrom. 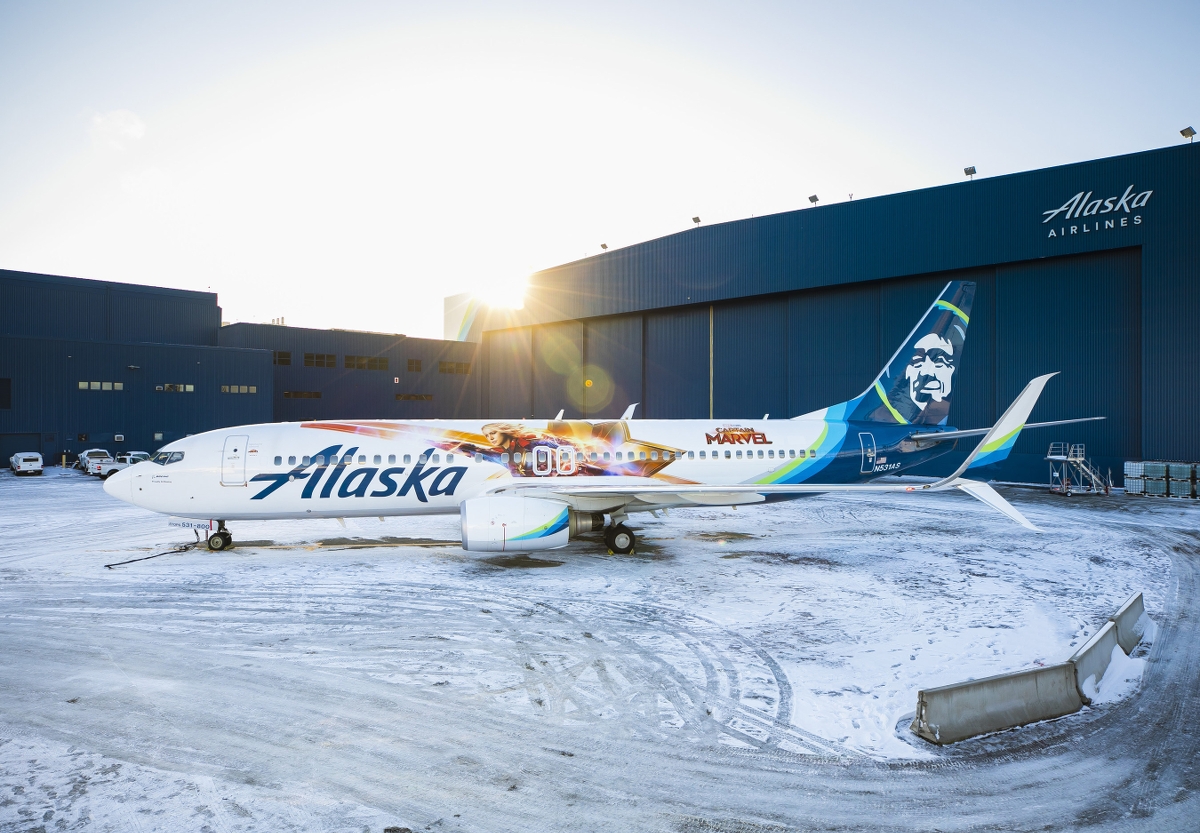