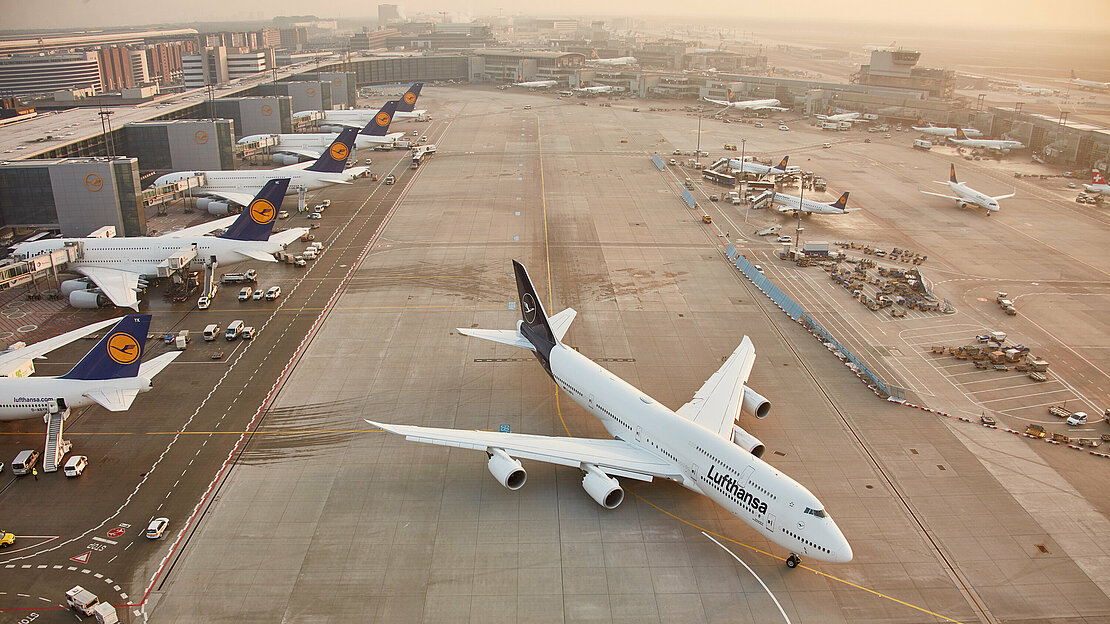 The announcement published by Fraport on Friday, that it intends to reduce the number of take-offs and landings at Frankfurt Airport to 88 movements per hour from next week is the right step to stabilize flight operations, according to Lufthansa.

Jens Ritter, CEO of Lufthansa Airline, said on Friday:
“In recent weeks, we have already cancelled flights in several waves to relieve the overall system. This has disappointed many thousand customers, caused enormous additional work for our employees and additional costs in the millions. Since the already increased capacities of the ground handling services in Frankfurt are still not sufficient due to a high sickness absence rate, even for the flight schedule that has already been reduced several times, the decision taken by Fraport today is right. Other airlines flying to and from Frankfurt will now also contribute to an even reduction and stabilization with flight cancellations.“