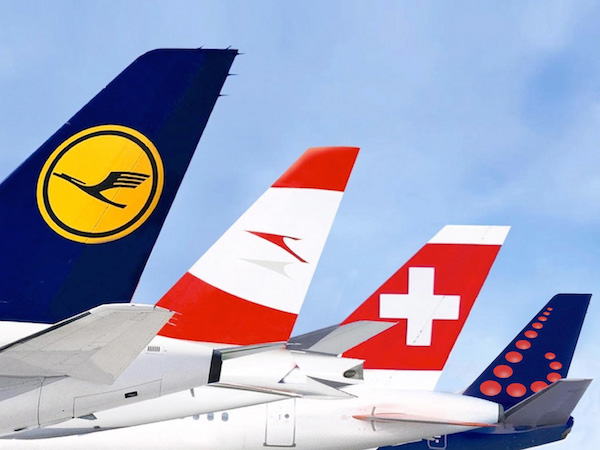 Lufthansa Group has reported adjusted EBIT of €25 million, up €78 million from last year, for the first quarter of 2017.

The earnings improvement was driven by service companies Lufthansa Techno and Lufthansa Cargo. Revenue at the German group was up 11.2 per cent to €7.7 billion. The increase was achieved through consolidation of Brussels Airlines and higher traffic revenue.

“We have continued on our successful track in the first quarter of this year and achieved another good result,” said Ulrik Svensson, chief financial officer of Deutsche Lufthansa. “For a period that is traditionally difficult for the airline industry, we have posted our first positive earnings result since 2008. “This is mainly attributable to favourable trends at Lufthansa Cargo and strong growth at Lufthansa Technik. “This demonstrates the strength of our broad setup as an aviation group.”

“At our airlines,” Svensson continued, “we are seeing positive developments in the pricing environment and significantly higher traffic revenues. At the same time, however, we cannot be satisfied with the cost development of our airlines. So we will continue to keep a clear and consistent focus on cost. Our positive earnings development in the first quarter was boosted by non-operating results. It is important that even without these, we would still have reported an improved first-quarter result.”

With passenger numbers up a substantial 13 per cent and cargo sales also up a sizeable 8.3 per cent, first-quarter traffic revenue increased by 10.9 per cent to €5.8 billion.

Some 4.9 percentage points of this increase can be attributed to the traffic revenues from Brussels Airlines, which has been fully consolidated for the first time since January. This also increased the total workforce of the Lufthansa Group to approximately 129,000 employees. First-quarter fuel costs totalled €1.2 billion, 13 per cent above their prior-year level. Non-fuel constant currency unit costs at the group’s airlines rose by 1.4 per cent.