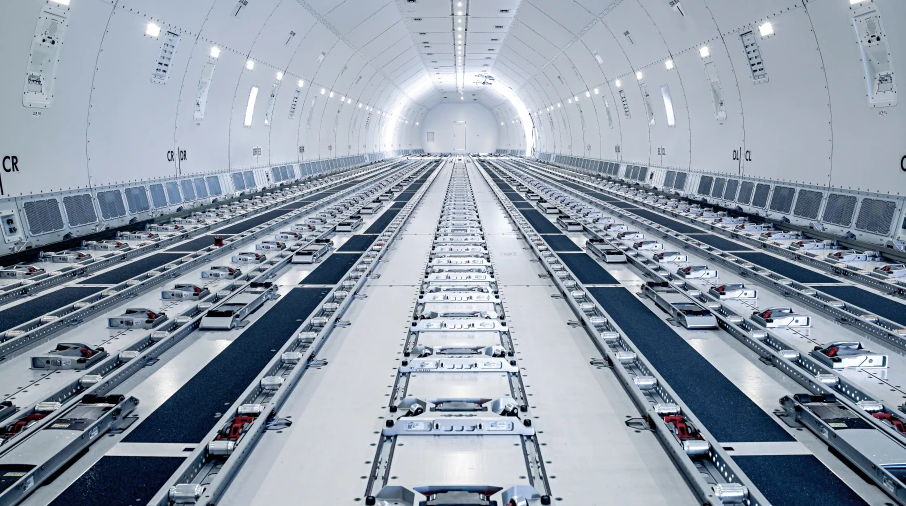 “We are very pleased that we will be able to offer our customers additional freighter capacity in the future. The Corona crisis has impressively underlined how important these aircraft are for global supply,” said Dorothea von Boxberg, Lufthansa Cargo’s Chief Executive Officer.

The twin-engine Boeing 777F has a standard payload capacity of 103 metric tons with a range of more than 9,000 kilometers. It is the most efficient freighter in its class and significantly more silent than previously operated three- or four-engine models.

Most recently, in March, Lufthansa Cargo announced the fourteenth aircraft of this type for fall 2021.