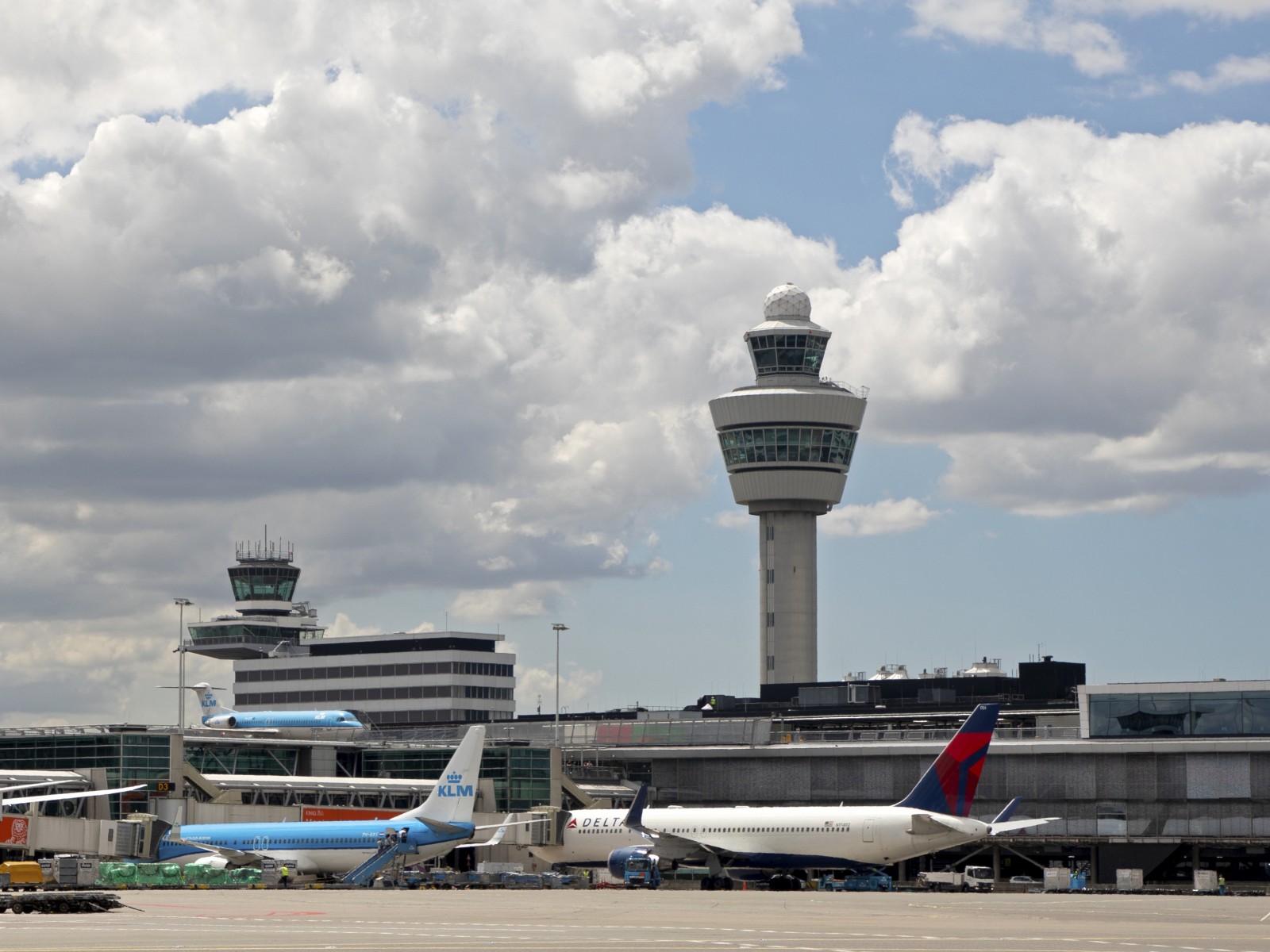 The Dutch government’s decision to cut back operations at Schiphol will have dramatic consequences for KLM and for the accessibility of the Netherlands, and will not achieve the desired benefits for our climate and quality of life. The decision is in conflict with the government’s coalition agreement in three different ways: it does not tally with the desire to retain a strong hub function for our national economy; it does not support stable and predictable national enterprise; and it fails to improve our quality of life and climate.

KLM is investing millions in a more sustainable fleet, thereby fulfilling its agreements with the government. These are long-term investments, which means we need to be assured of stability in policy. The government projected a future with 540,000 aircraft movements. Cutting back to 440,000 amounts to a 20% reduction. These cutbacks are announced without prior deliberation and proper argumentation. Apart from today’s announcement, KLM has not received any written notification or clear plans. KLM looks forward to receiving further details and will, in the meantime, consider what steps it may take in response.

KLM’s network connects the Netherlands with almost all of the world’s key economic centres. This is important because the Netherlands is an international trading nation and because accessibility is a deciding factor for international corporations that establish offices in Europe. That is why the government stressed the importance of a strong hub function in its coalition agreement and has supported KLM with loans during the coronavirus pandemic, thereby confirming the importance of the KLM network for the Dutch economy. The proposed major cutbacks in aircraft movements undermine the hub function.

Global demand for mobility remains unchanged and continues to develop. People wish to keep flying to places that are not yet (swiftly or easily) accessible by car or train. If KLM has to reduce the number of flights, travellers will opt for other (less efficient) routes to the same destination. The environmental impact will remain the same. KLM urges the government to take measures that will effectively improve sustainability, such as supporting the production of sustainable aviation fuel (SAF) and the realisation of a Single European Sky that would reduce CO2 emissions by 10%.

The coalition agreement also states that the cabinet wants to offer “a stable and predictable climate for enterprise” and will strive to “reduce the negative impact of air transport on people, the environment and nature”. Shrinking Schiphol will have the opposite effect. International corporations will turn their backs on the Netherlands. Traffic flows will seek new routes, generating the same or more CO2 emissions. Furthermore, this will not solve the Dutch nitrogen deposition problem, because air transport accounts for only 1% of nitrogen deposited.

This decision also marks a return to the old system of noise measurement, which is based on a network of measurement points, which each have a total noise limit. As soon as this limit is reached, airlines must switch to a different runway, which means they will overfly areas where more inhabitants are affected by noise. More use will have to be made of runways with more people living under their flight paths (the Buitenveldert and Zwanenburg Runways), thereby ensuring that operations remain within the stipulated limits. Even with fewer aircraft movements, more people living in the vicinity of Schiphol will suffer noise nuisance. This is, of course, totally illogical.