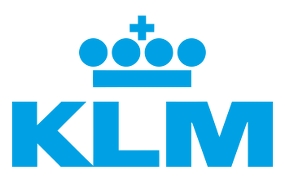 KLM Royal Dutch Airlines is the world’s first airline to offer an inspirational service via the Amazon Alexa smart speaker. In conversation with the KLM bot, users are advised on suitable destinations, using a combination of images and spoken text. Users will also immediately be informed of the ticket price.

From 26 June, all Alexa users will be able to go in search of the KLM destination best suited to their wishes. KLM’s Travel Guide offers inspiration as well as personal advice in terms of flight duration, budget, travel dates and specifications, such a “city trip” or “beach holiday”. Based on this information, KLM suggests the destination that best fulfils the passenger’s wishes, along with the ticket price and a short description. This KLM service will be available on all speakers running the Alexa operating system, with or without a screen.

“We want to be where our customers are. A quarter of American households have a smart speaker in their home. Amazon is an important player in voice technology, both in the US and internationally. For us, it is a logical step to develop a voice service for Amazon Alexa as well.”

Innovative leader
The Dutch pioneering spirit that is so characteristic of KLM is reflected in our use of innovative technology, such as voice-activated systems. The technology itself is not of prime importance, but rather the extent to which it makes life easier for our passengers before, during and after their flight. By experimenting with the possibilities, KLM aims to remain an innovative leader offering the very best passenger experience.

KLM previously launched a travel guide on Google Home, which helps people find a suitable holiday destination. Also a departure planner is available that lets users know when it is time to head off to the airport. Customers can furthermore use Google Home to find and book flights, and to get customised advice on what they should pack, based on their KLM destination, the duration of their trip and local weather forecasts.

KLM on social media
KLM has been a pioneer in social media services and campaigns since 2009. We have more than 28 million friends and followers on a variety of social media. Through these channels, KLM receives more than 180,000 messages a week, 35,000 of which are questions or comments. The world’s largest social media team, consisting of 360 service staff, respond to the messages personally. KLM offers customers support 24/7 on WhatsApp, Facebook Messenger, Twitter, WeChat, and KakaoTalk in Dutch, English, German, Spanish, Portuguese, Italian, French, Chinese, Japanese, and Korean. KLM was the world’s first airline to offer its customers flight documents and status updates via WhatsApp, Messenger, and Twitter. What’s more, it was the first western airline to use the Chinese social media channel WeChat.

Any questions or looking for more information about KLM on social media? Discover all KLM’s social services on social.klm.com. 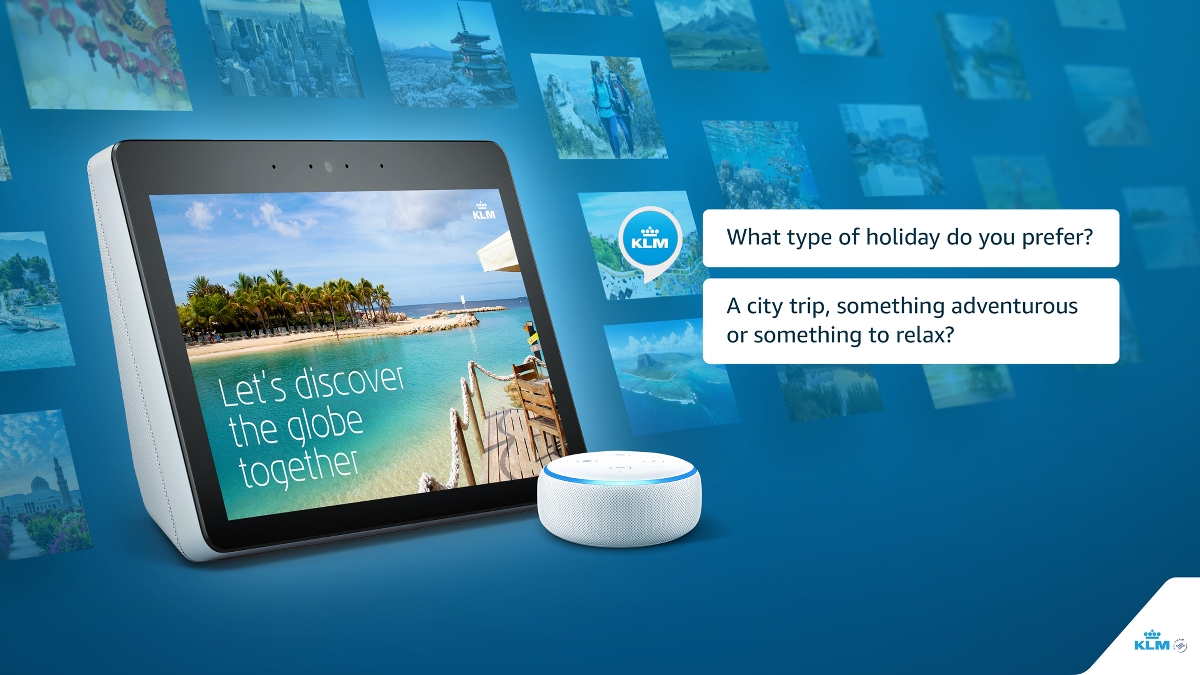