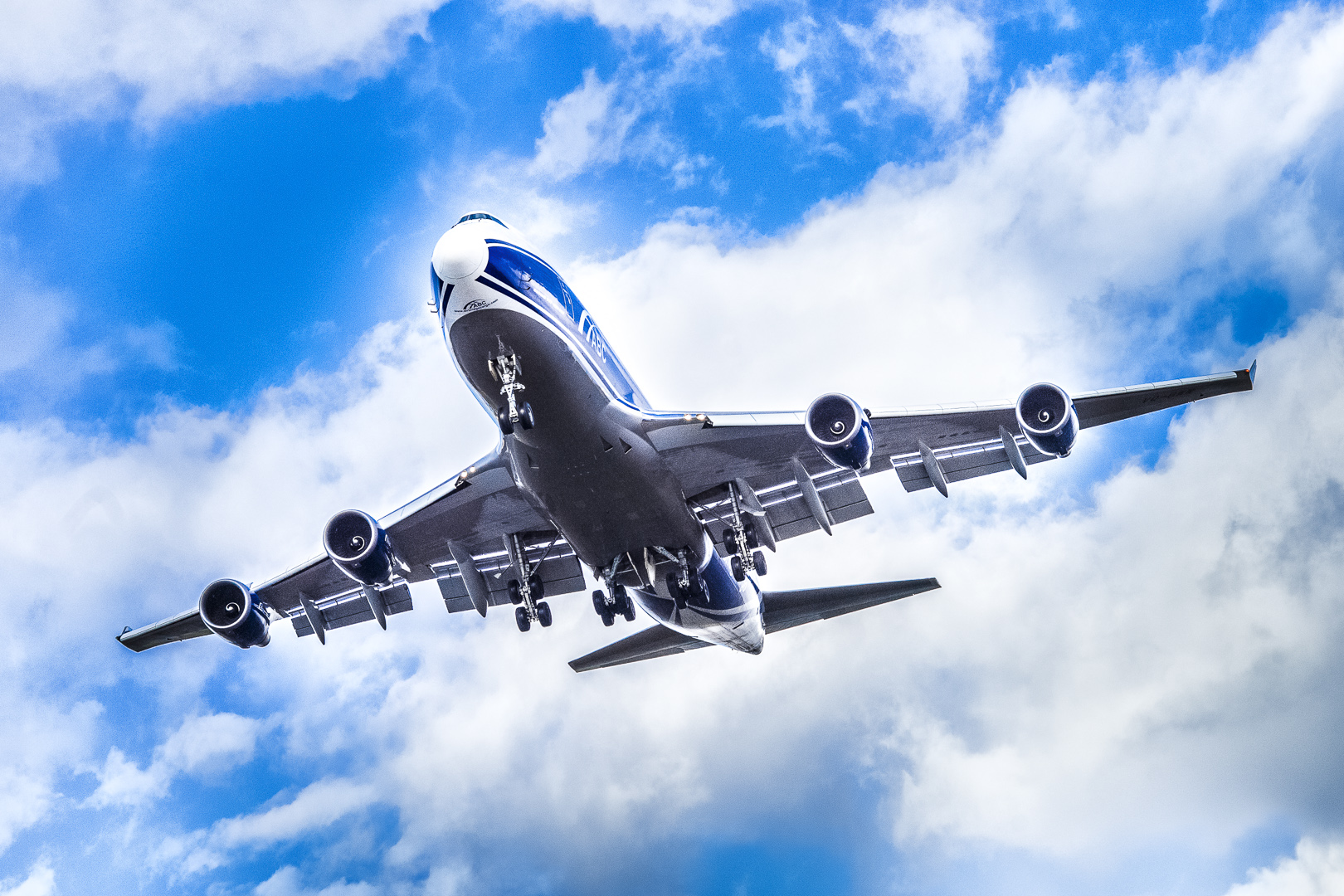 AirBridgeCargo Airlines (ABC) has been awarded the highest accolade for Overall Quality Performance by the Italian Association of Air Cargo Agents’ (ANAMA) in its Quality Awards 2016, presented at Alcatraz Milano.

ANAMA, which stands out as the country’s major cargo association, hands out its Quality Awards annually to acknowledge the overall performance and contribution of companies serving and developing the air cargo sector in Italy. This year ANAMA members voted for AirBridgeCargo Airlines in recognition of its high level of service quality and performance.

“We are proud to be here among other winners and to know that our efforts have been duly appreciated. Since 2009 when AirBridgeCargo established its footprint in Italy with the launch of Milano services, we have been consistently enhancing our service quality by offering our customers greater connectivity and a growing number of destinations, and a higher level of on-time performance supported and ensured by highly-skilled personnel with precious knowledge of the international market and local market expertise. This recognition awarded to us proves that we have chosen the correct path of development and gives us the incentive and strength for further growth,” said Georges Biwer, AirBridgeCargo Airlines’s Vice-President, EMEA.

Starting with one frequency per week back in 2009, ABC currently operates eight flights from Milan through its hub in Moscow Sheremetyevo airport, offering its customers access to all the points of ABC’s international network. This has resulted in significant growth for AirBridgeCargo in the Italian market with a 53% upswing in business in the first four months of 2016 over the same period last year.

As in previous years, ANAMA honoured all industry partners; airlines, general sales agents and handlings agents. Having commenced in 1997, the Quality Awards ceremony increases in scale every year, reinforcing the importance of the awards.