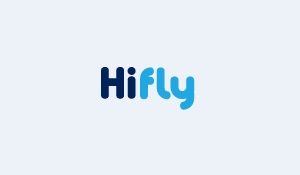 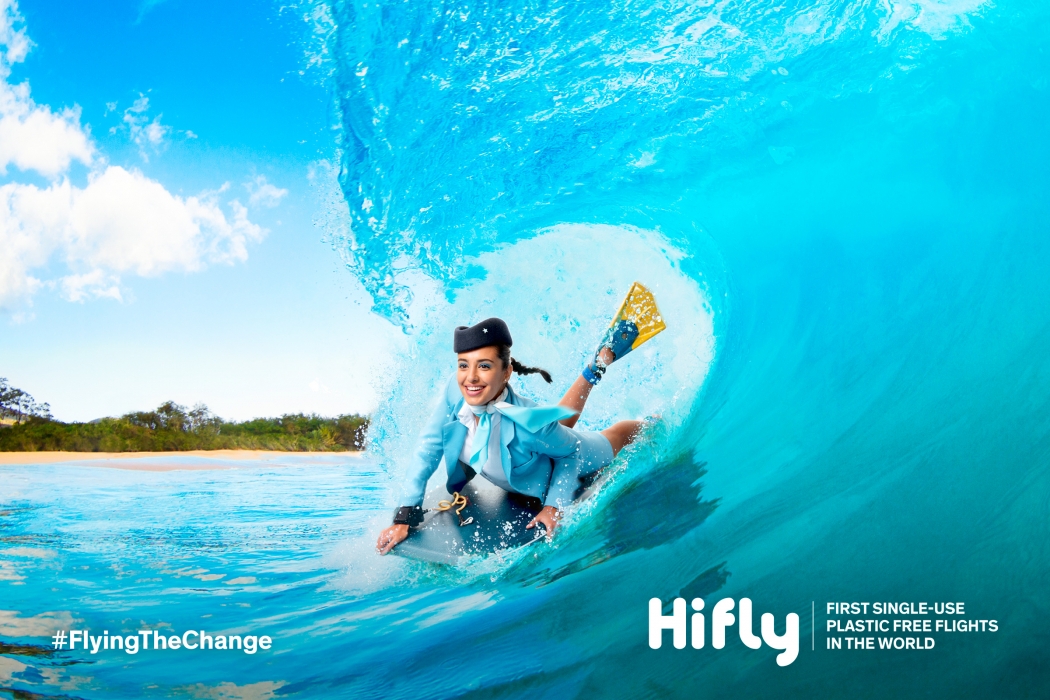 They are well used to a life in the sky, but Hi Fly staff and crews have taken to the seas this week to launch a company campaign in support of World Oceans Day on June 8th.

The picture led campaign, called: ‘Flying the Change,’ has been created by Hi Fly staff to raise awareness of the need for ocean conservation in an action-packed, creative and fun way, after crew members were photographed enjoying a variety of water sports in a bid to highlight the damage single-use plastics are doing to our planet.

The campaign, designed to highlight the beauty of our oceans and remind people how important they are to the future of all life, involves Hi Fly crew members posing in a series of photographs – one released each week for six weeks – enjoying a variety of water sports and simply having fun in the oceans.

Using the hashtag #FlyingTheChange, members of Hi Fly staff and the general public are then asked to join the fun by sharing information on their own eco-initiatives and ocean pictures online.

Hi Fly President Paulo Mirpuri said: “We are absolutely thrilled that our staff and crews have chosen to step up and be the faces of this positive campaign. We are used to seeing troubling images of pollution, of turtles, sea birds and other marine life struggling to live with the scourge of plastic, so we wanted to do something more positive, showing the beauty of the ocean. We wanted to remind people of the beauty that surrounds us, and also of the positive impact that the oceans make on the everyday lives of ordinary people.”

Hi Fly will support its staff in the campaign at its headquarters in Lisbon, with the images being used as screensavers on office computers and TV’s. The images will also be seen on Hi Fly aircraft as they transport passengers around the world.

Hi Fly has a long and respected track record of supporting conservation initiatives, always hand in hand with its principal sustainability partner The Mirpuri Foundation.

For its part, Hi Fly airlines has already committed to flying its own flights free of single-use plastic items by the end of this year (2019). And it made history last year with a series of plastic free passenger test flights over Christmas in 2018.

Hi Fly also partnered with the Mirpuri Foundation recently to host the world’s first Cabin Waste Forum. An event that bought together the world’s most prestigious airlines, airports, and industry regulators to discuss best practices and new ideas for minimizing the amount of plastic and cabin waste created by airlines each year.

World Oceans Day is a United Nations initiative created to remind people of the major role the oceans have in everyday life. Its purpose is to inform and educate the public about the impact humans have on the world’s oceans and to bring together different projects under one umbrella in a project that boosts the sustainable management of the world’s oceans.

The Hi Fly campaign will be launched today, and will then run through the months of June & July.

First picture of Bodyboard with special thanks to our Cabin Crew Vanessa Pereira.