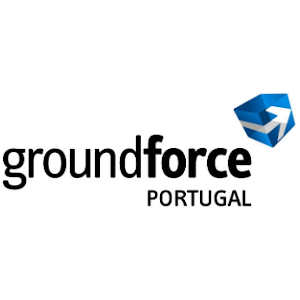 The Program aims to significantly reduce damages to aircrafts and injuries to people on the ground. This award distinguishes the United Airlines destinations that meet several operational security requirements.

This is the third time that the prize has been awarded to the Lisbon Station – once in the Silver and twice in the Gold category, where the operation is in the hands of Groundforce Portugal, the ground assistance national leader.

The distinction given to the Groundforce Portugal team at Humberto Delgado Airport, was accepted by Paulo Colla Carvalheiro, Director of Planning, Processes and Innovation, who highlighted: “This award reflects the trust relation between Groundforce Portugal and United Airlines, and recognizes the excellence of our services, with total focus on safety and customer service”.

Represented by David Kinzelman, Vice President for Global Airport Operations of the United Airlines worldwide network, the company addressed a public acknowledgment to all Groundforce Portugal staff who contribute, daily and directly, for achieving the company’s safety goals in an outstanding manner.