With the Airports Council International (ACI) predicting global passenger traffic recovering by 2023-end to the 2019 levels, airports, especially in the Middle East region, have started sharply focusing on their sustainability and ‘green’ goals.

More vulnerable to climate changes than most regions due to limited water supplies and harsh summers, the Middle East is expected to see its aviation market reaching the US$23.07 billion mark in 2026. The region is seeing airports using environment-friendly reclaimed wood, daylighting systems and water treatment technologies.

The 21st edition of Airport Show, under the patronage of His Highness Sheikh Ahmed bin Saeed Al Maktoum, President of Dubai Civil Aviation Authority, Chairman of Dubai Airports, Chairman and Chief Executive of Emirates Airline and Group, will provide insights about airports facing the sustainability challenge.

Airport show, in partnership with dnata, will launch e-Apron zone. The e-Apron zone will provide exhibitors an opportunity to display electric and hybrid ground handling equipment and GSE. Reducing the carbon footprint is a key target for dnata as a world-leading air and travel services provider at 129 airports and we expect more exhibitors will join our efforts for more sustainable operations, said Raed Younes, Vice President, UAE and Regional Business Development at dnata.

The airport operations have a sharp focus on reviewing the intensity of environmental impacts like carbon emissions, energy consumption, air and noise pollution, waste management and biodiversity. They are practising innovative, unconventional and alternative solutions and, through operational efficiency, working drive significant sustainability.

More than 90 airports are set to achieve net-zero carbon emissions by 2030. Over 357 airports across the world have successfully accredited under the ACI Airport Carbon Accreditation programme, representing 46.1 per cent of global air traffic. That contributed to a total of more than 322,000 tonnes of CO2 getting reduced annually. About 242 airports have individually signed up to achieve that goal.

The commitment to the development of airport infrastructure will need new technologies and innovation for improving operations and reducing their environmental footprints. According to a new study by ACI, airports need to keep modernizing their infrastructure to improve sustainability and resilience if the passenger demand into the future and Net-Zero carbon emissions are to be met.

Airports are working with governments and key stakeholders to address, minimize and mitigate the environmental impacts of the continued aviation growth in the long term. Airport Show is supporting airports in their ‘green’ initiatives like reducing the carbon footprint across all operations and aligning their programmes to Net-Zero emissions by 2050.

Firas Abu Ltaif, Exhibition Manager at Reeds Exhibitions, said: “Airports require to be fully prepared for the boom coming soon. Airports, as part of the ecosystem, are working their ways in the climate change domain. The Airport Show added sustainability to its agenda as the airports on every continent have been focussing on ways to cope with the climate change challenges and the ACI Airport Carbon Accreditation programme moving fast on its missions.” The Show’s co-located events are ATC Forum, Airport Security Middle East, Global Airport Leaders Forum (GALF) and Women in Aviation (WIA) Forum, Airport Passengers Experience Conference and the Future GSE Summit.

A report by SITA says: “Sustainability is critical for airports with most implementing initiatives such as building airport infrastructure – green spaces, use of natural light and renewable energy- widely-available recycling points and intelligent building technology and automation.”

The International Civil Aviation Organization (ICAO) says airports are getting support in their ‘green’ journey from technologies like Artificial Intelligence, IoT and blockchain to increase the ‘green’ footprints. 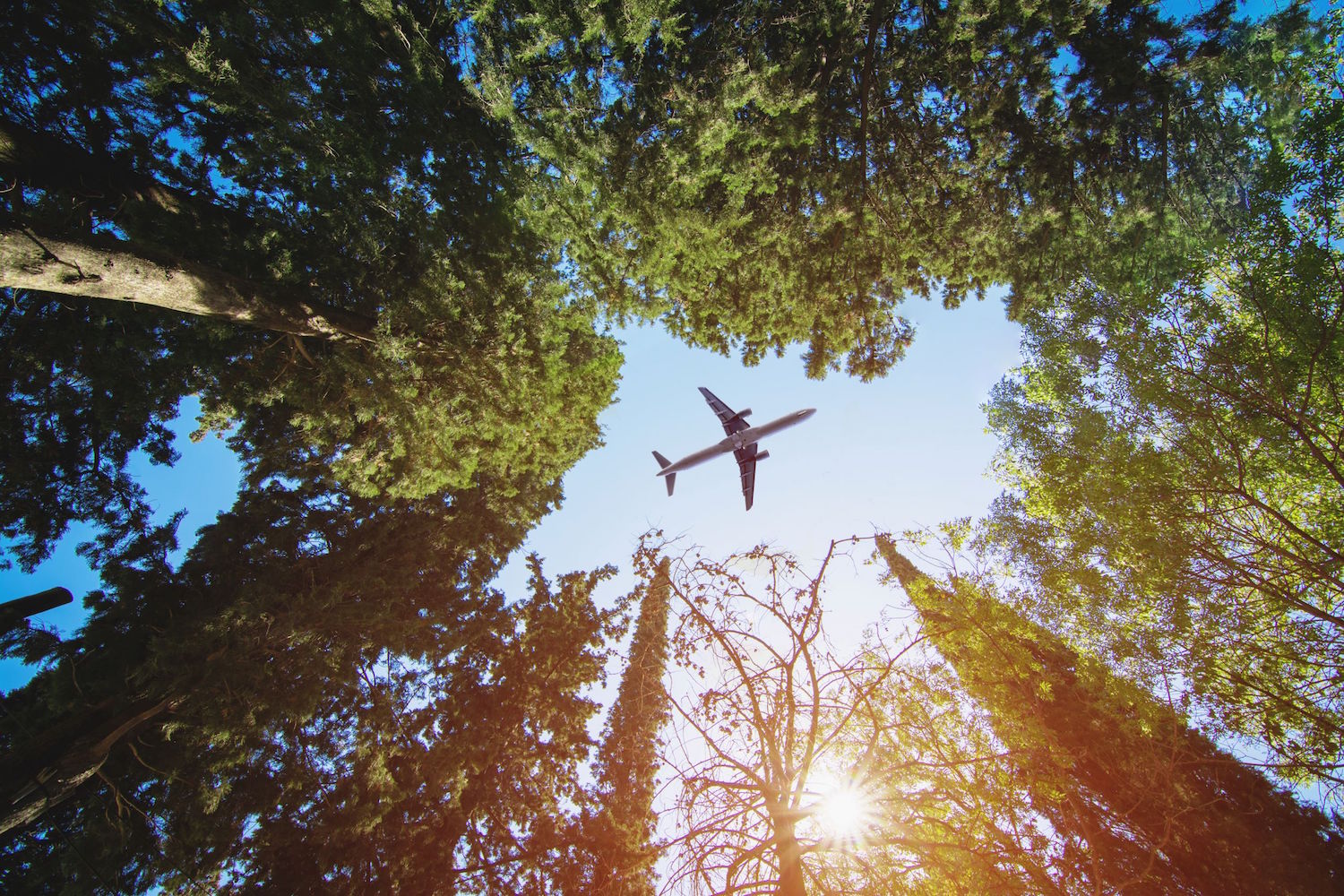