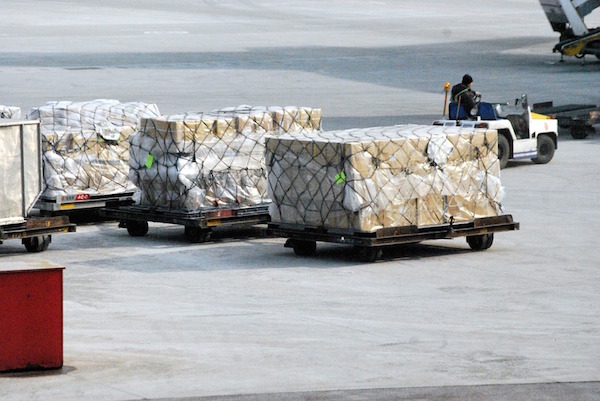 The European Commission has re-adopted a cartel decision against 11 air cargo carriers and imposed a fine totalling €776,465,000 ($836.237 millon) for operating a price–fixing cartel. The Commission’s original decision was annulled by the General Court on procedural grounds.

Commissioner Margrethe Vestager, in charge of competition policy, said: “Millions of businesses depend on air cargo services, which carry more than 20% of all EU imports and nearly 30% of EU exports. Working together in a cartel rather than competing to offer better services to customers does not fly with the Commission. Today’s decision ensures that companies that were part of the air cargo cartel are sanctioned for their behaviour.”

In November 2010, the Commission imposed fines of nearly €800 million ($861.584 million) on 11 air cargo carriers who participated in a price-fixing cartel, from December 1999 to February 2006, in the airfreight services market covering flights from, to and within the European Economic Area. The cartel arrangements consisted of numerous contacts between airlines, at both bilateral and multilateral level to fix the level of fuel and security surcharges.

All but one of the companies (Qantas) subject to the 2010 decision challenged the decision before the EU’s General Court. In December 2015, the General Court annulled the Commission’s decision against the 11 cartel participants that appealed, concluding that there had been a procedural error. However, it did not rule on the existence of the cartel.

The Commission maintains that these air cargo carriers participated in a price-fixing cartel and is adopting a new decision and re-establishing the fines. This new decision addresses the procedural error identified by the General Court while remaining identical in terms of the anticompetitive behaviours targeted by the Commission. The decision confirms that the Commission will not let cartels go unpunished. Cartels are illegal and cause consumers and business to suffer.