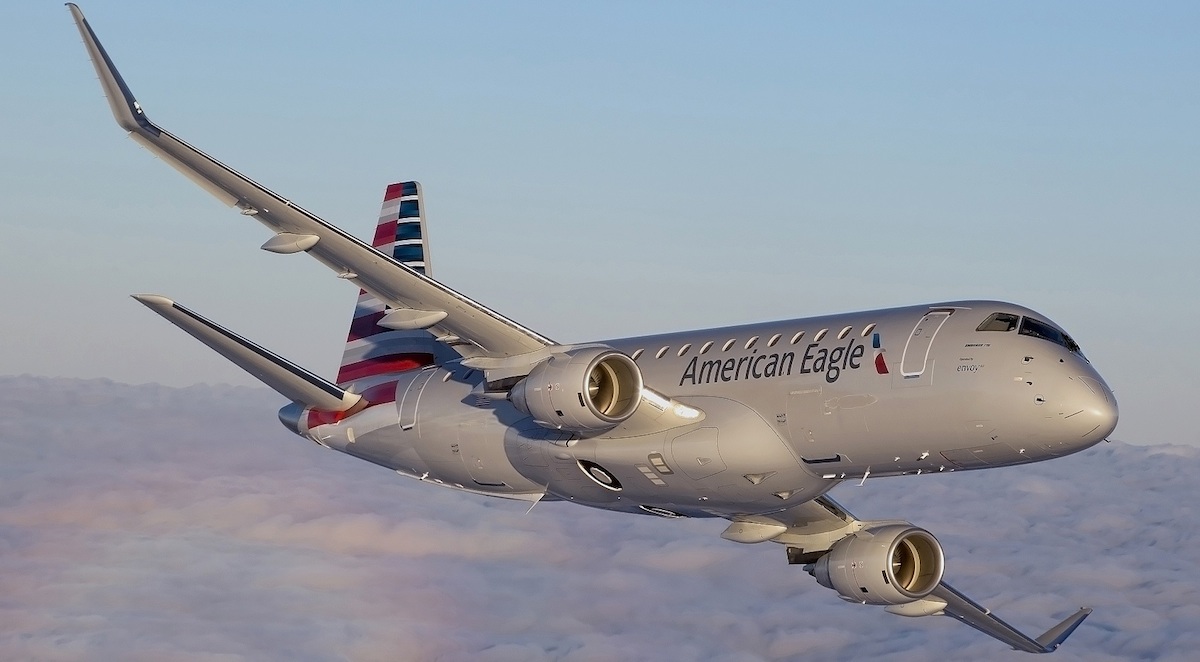 Embraer and American Airlines Inc. signed a firm order for 15 E175 jets in a 76-seat configuration. The contract has a value of USD 705 million, based on current list prices, and will be included in Embraer’s 2018 fourth-quarter backlog. Deliveries will take place in 2020.

“This new order from American Airlines continues to show the value that airlines place on our best-selling E175 aircraft,” said Charlie Hillis, Vice President, Sales & Marketing, North America, Embraer Commercial Aviation. “We are fully committed to providing fleet solutions that have a positive bottom line impact, and our E175 leads the charge with over 80 percent market share in the North American market.”

Including this new contract, Embraer has sold more than 435 E175s to airlines in North America since January 2013, earning more than 80% of all orders in this 76-seat jet segment. Embraer is the world’s leading manufacturer of commercial jets up to 150 seats. The Company has 100 customers from all over the world operating the ERJ and E-Jet families of aircraft. For the E-Jets program alone, Embraer has logged more than 1,800 orders and 1,400 deliveries, redefining the traditional concept of regional aircraft.