Delta becomes the first airline in North America to receive the Airbus A220.

Airbus welcomed Delta Air Lines as the first U.S. carrier to take delivery of the Airbus A220 aircraft on 26th October, 2018.  On hand for the delivery ceremony at the aircraft’s assembly line in Mirabel were members of the A220 team as well as government officials and executives from Delta, Airbus, Bombardier and Investissement Quebec.

“It is with great pride that we take delivery of our first, state-of-the-art A220-100,” said Delta Chief Executive Ed Bastian. “We have big plans for our A220 fleet and are confident that Delta customers and Delta people alike will be delighted with the in-flight experience provided by this thoroughly modern and efficient aircraft. We value our longstanding partnerships with Airbus and Bombardier and are grateful for the great design and manufacturing work done by the team here in Mirabel.”

Delta’s A220 will enter service in early 2019, making Delta the fourth global airline to operate the aircraft previously known as the Bombardier C Series. The C Series Aircraft Limited Partnership (CSALP) welcomed Airbus as lead partner earlier this year, prompting the change of name to the Airbus A220.  Delta is the largest A220-100 customer, with a firm order for 75 aircraft.

Guillaume Faury, President of Airbus’ commercial aircraft business, said, “We at Airbus are dedicated to providing our customers the right products for a marketplace that needs modern, efficient and passenger-friendly aircraft – and the remarkable A220 certainly delivers. When a great airline like Delta puts a new aircraft into service as a platform for their outstanding passenger service, the entire industry takes note. The A220 team is gratified by the confidence that the Delta family has placed in this excellent, Canadian-born aircraft.”

With an order book of over 400 aircraft to date, the A220 has all the credentials to win the lion’s share of the 100- to 150-seat aircraft market, estimated to represent at least 7,000 aircraft over the next 20 years.

As of the end of September, Delta was operating a fleet of 235 Airbus aircraft, including 182 A320 Family members, as well as 42 A330s and 11 A350 XWB, or eXtra Wide Body aircraft. The airline has more than 275 additional Airbus aircraft on order. Next year, Delta will become the first U.S. airline to operate the new Airbus A330neo. 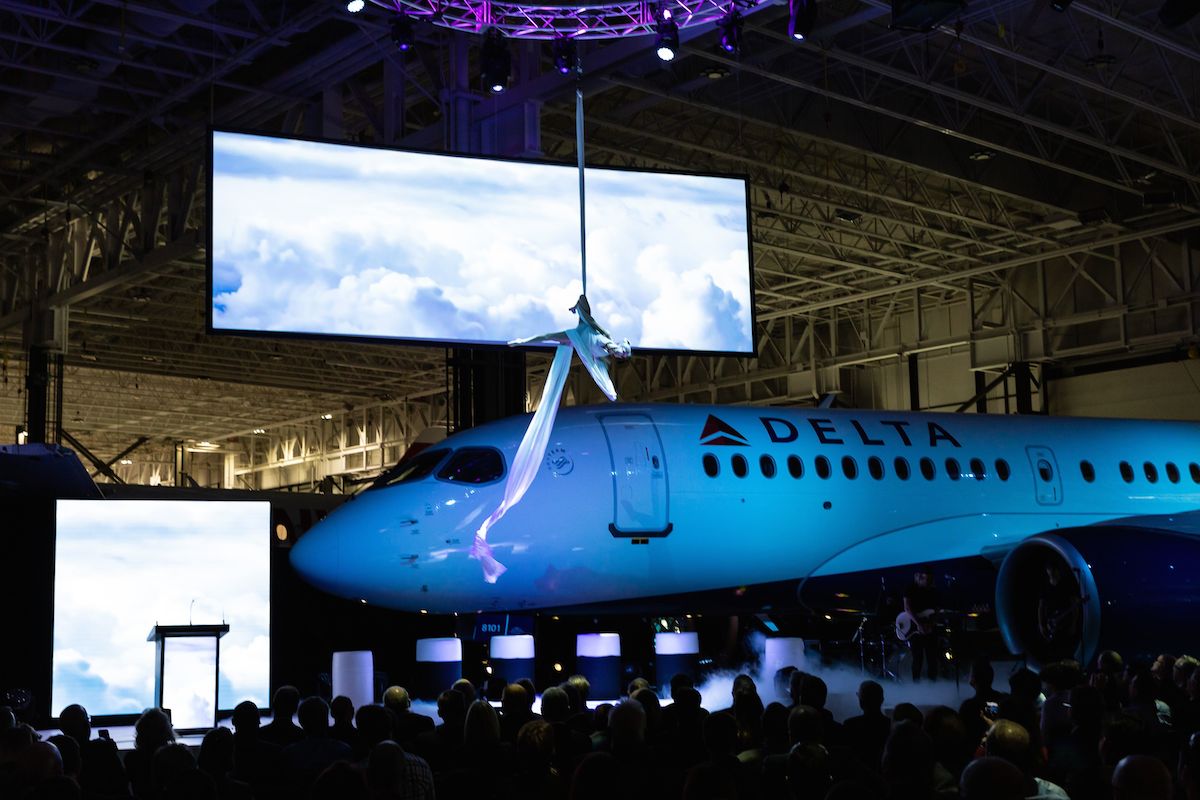 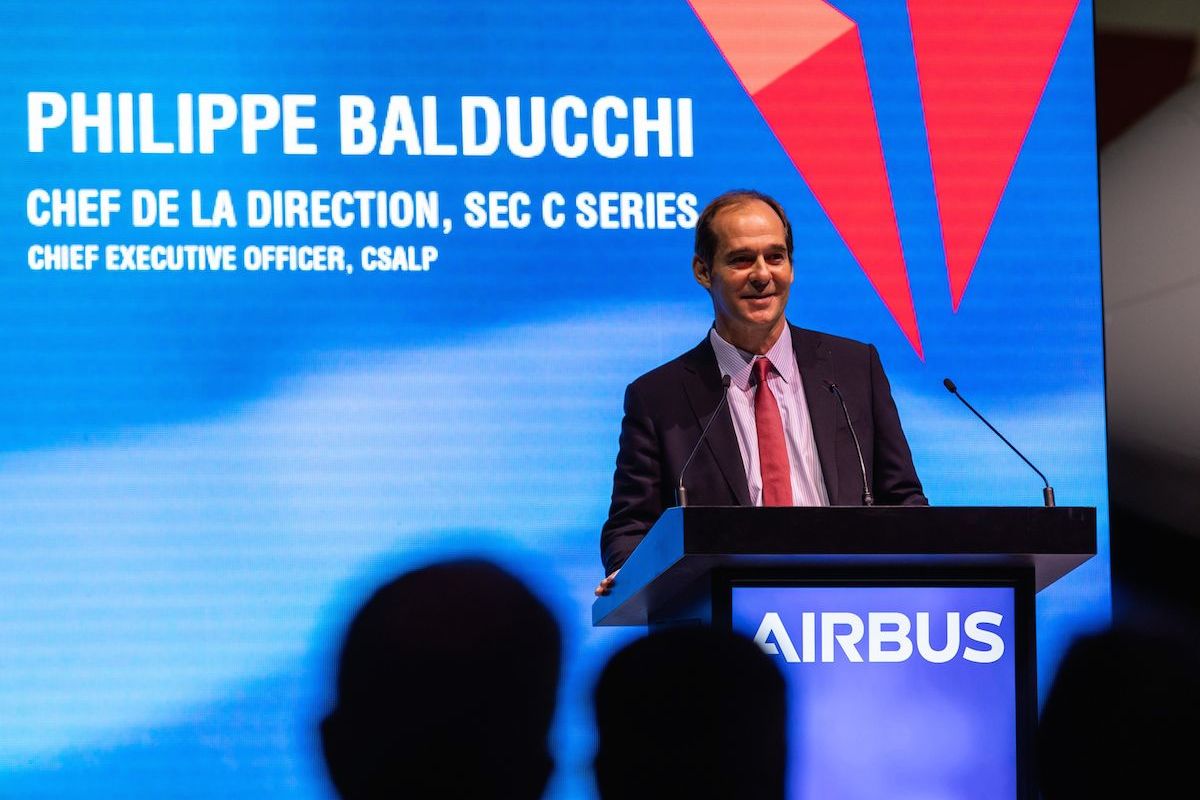 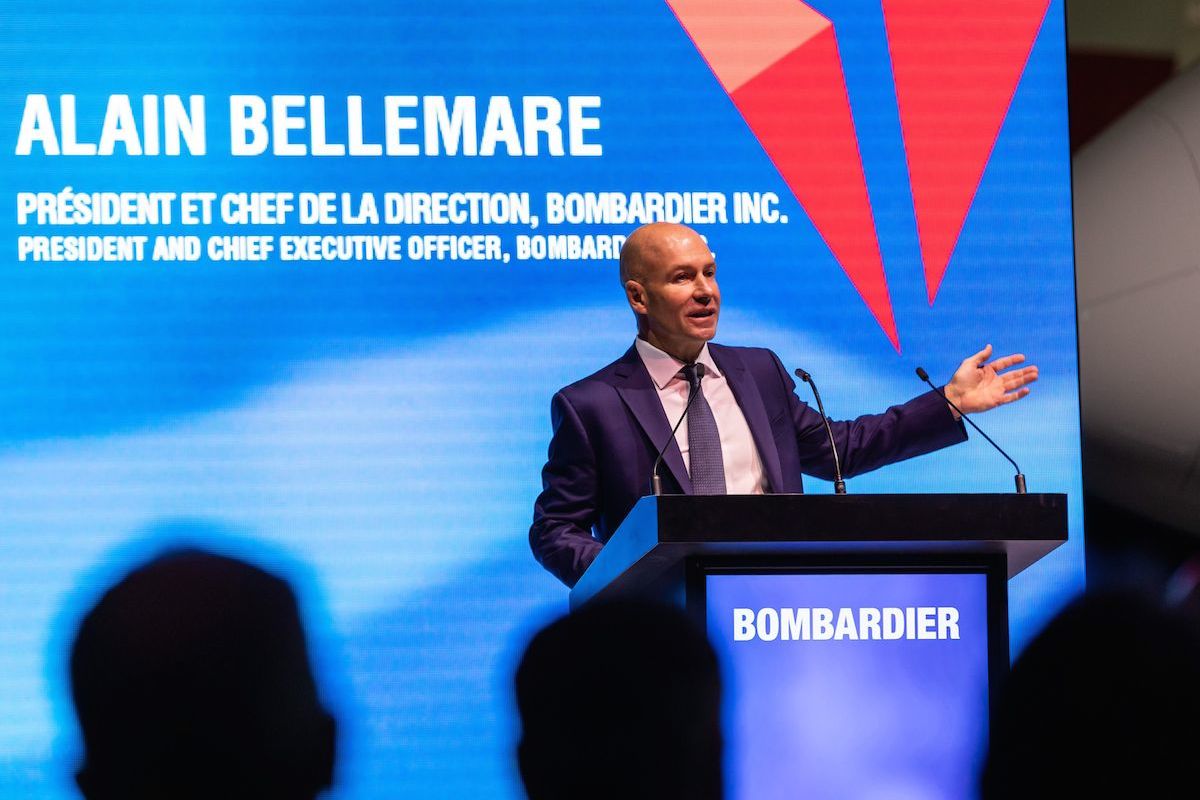