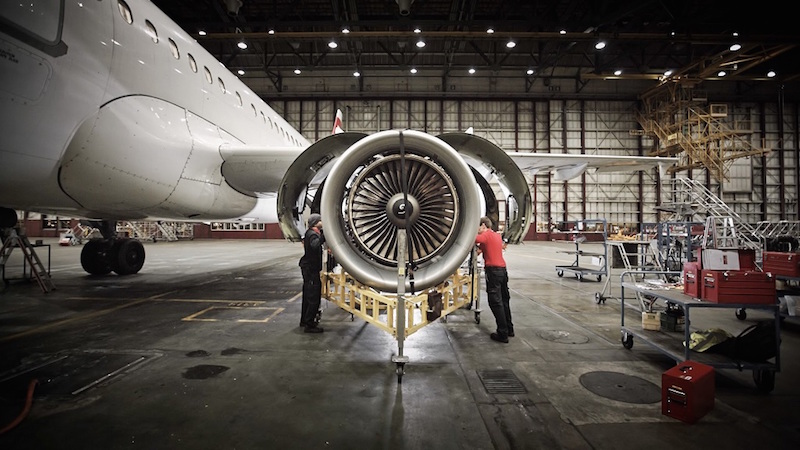 A new state run enterprise has been set up in China in order to begin the development of advanced jet engines. The new company, called Aero Engine Corp. of China (AECC), is part of a push to improve the country’s aerospace manufacturing capabilities.

“Setting up the new company is a strategic move that will improve the aviation industry and boost the modernization of the Chinese military,” remarked Chinese President Xi Jinping according to state-run China Daily.

Despite being a new company, AECC already has both significant funding, as well as a large workforce. Reportedly, the company was set up with a registered capital of 50bn Yuan ($7.5bn) and 96,000 employees.

Moreover, AECC will be chaired and managed by experts from preexisting state-run aerospace companies including China Aerospace Science and Industry Corp, and Aviation Industry Corp of China.

While it is one of the world’s manufacturing powerhouses, China still lacks the expertise to produce high-performance jet engines. This manufacturing gap is especially problematic for the Chinese air force, as it is forced to use Russian-produced engines in many of its new aircraft.

As well, even China’s home-grown passenger jets make use of western-designed engines. The production of such high performance jet engines was identified as one of 10 key areas for development in the so-called ‘Made in China 2025’ blueprint published by the Chinese government last year.

Within this framework, Chinese-produced jet engines will be slowly phased into Chinese military jets once their quality has been assured. Currently however, there is no timeframe for when China will manufacture the first of these high-tech engines.