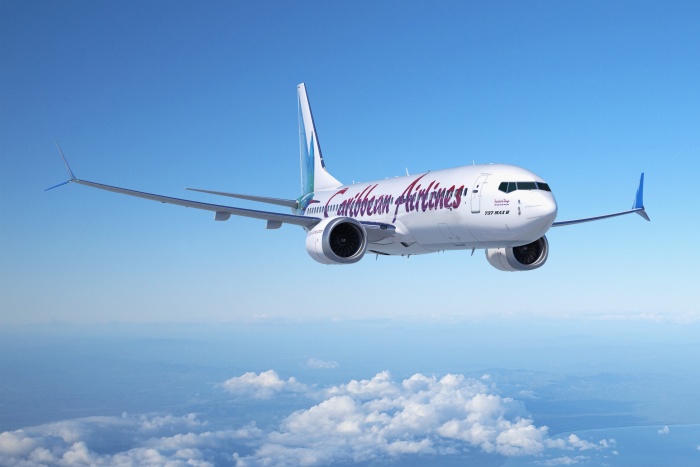 The airline, headquartered in Trinidad & Tobago capital Port of Spain, also said it would put a number of aircraft into storage. Caribbean Airlines said the restructuring strategy comes in the wake of the devastating Covid-19 crisis.

“We will need to adjust operations to cater for a reduced scale of demand after the opening of the borders,” explained a statement.

”Put simply, passenger demand in the short- to medium-term is not going to recover sufficiently to support the existing company structure,” the airline added.

“As a consequence, Caribbean Airlines is required to take further steps to ensure it has a sustainable business model for 2021 and beyond.

“These steps include major cost reductions in all areas of the operations, specifically its human resource complement, its fleet and other assets, and its route network.”

According to Cirium fleets data, the airline currently has six ATR 72-600 turboprops in operation, as well as seven Boeing 737-800 aircraft. It has five Boeing 737 Max planes on order.

The carrier did not say how many aircraft it will take out of its operating fleet as part of the new strategy. The news comes on the same day that Caribbean reported first quarter 2021 results. The carrier posted a TT$172.7 million ($26 million) loss for the period, and a 75 per cent decline in revenue, compared to the same three months in 2020.