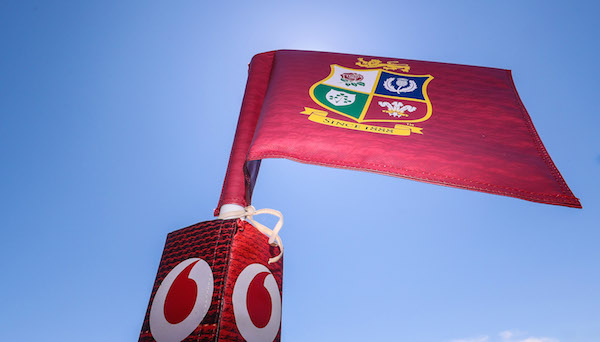 British Airways has today announced it will fly the 37-strong British & Irish Lions squad to South Africa on June 27 for the eagerly awaited Lions Tour.

The team will be heading directly to Johannesburg on a charter flight from Edinburgh, following The Vodafone Lions 1888 Cup clash against Japan at BT Murrayfield Stadium on Saturday 26 June at 3pm.

The Lions’ arrival in Johannesburg sees the best players from England, Ireland, Scotland and Wales embarking on an eight-game Tour of South Africa, including three Tests against World Champions, the Springboks. Both The British & Irish Lions and Springboks will be carried across the country to matches by British Airways’ franchise partner, Comair.

Sean Doyle, British Airways’ Chairman and CEO, said: “We are honoured to be flying The British & Irish Lions to South Africa ahead of their tour. After a difficult year, we look forward to uniting the nation through sport and cheering them on. From everyone at British Airways, we wish them the best of luck and hope to carry them home as champions.”

Ben Calveley, Managing Director for The British & Irish Lions, said: “We are delighted to be flying with British Airways for the 2021 Castle Lager Lions Series. We know the squad and management will receive a warm welcome from British Airways staff and enjoy a safe, comfortable journey to South Africa, landing in Johannesburg ready to take on the world champions.”

The British & Irish Lions have toured South Africa on 13 previous occasions, with the first Tour taking place in 1891. In that time, the Lions have won four Test series, lost eight with one drawn. Their overall record against the Springboks is played 46, won 17, lost 23 and drawn six. 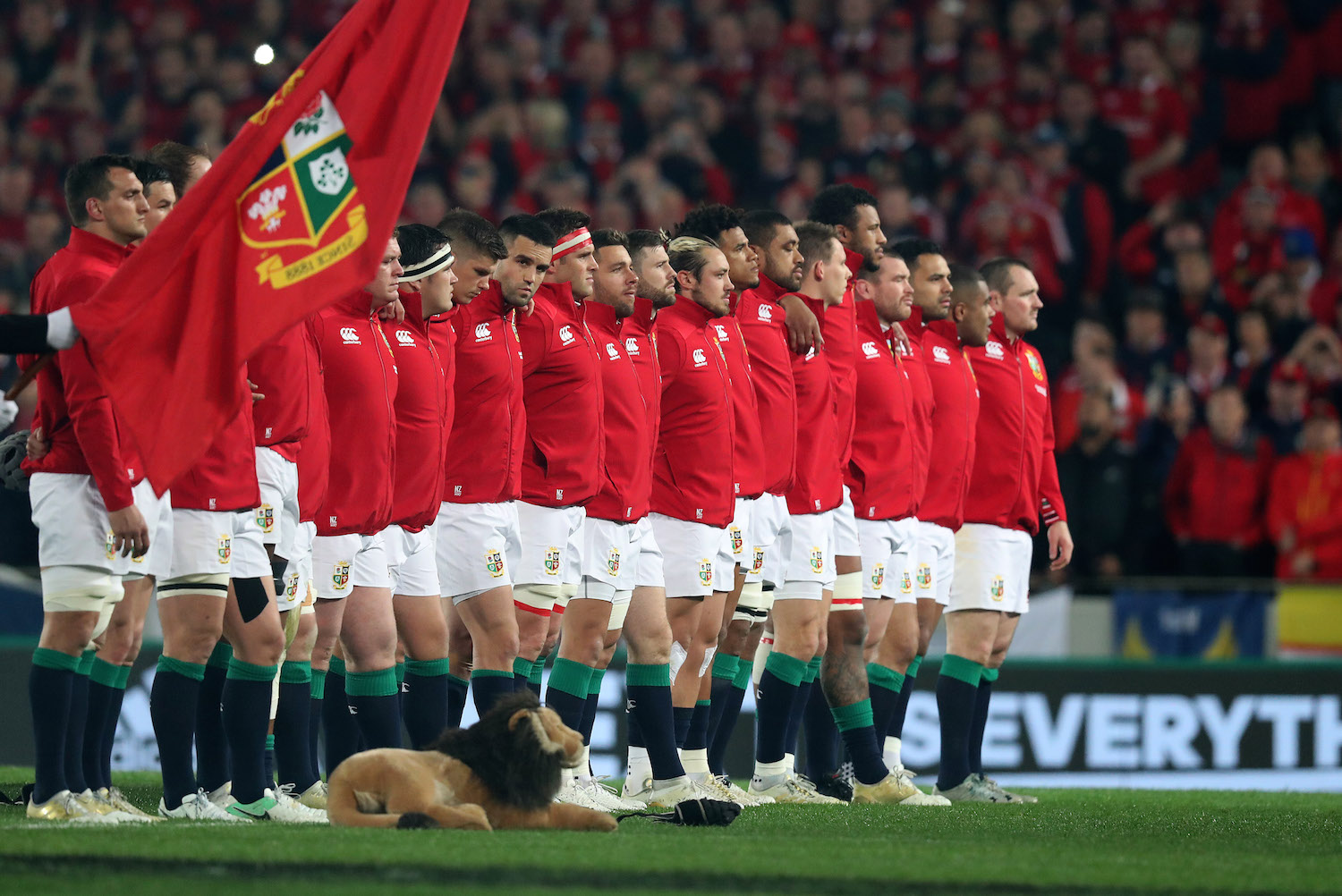