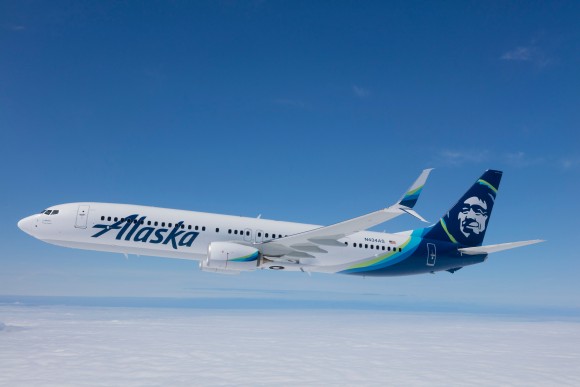 British Airways customers are set to gain access to even more US cities thanks to a new partnership with Alaska Airlines.

In the new agreement, available for sale on ba.com from today, customers will be able to book seats on Alaska flights to seven destinations across the West Coast of America and three in Hawaii direct for travel from November 23.

Holidaymakers wanting to hit the surf can fly onwards to Honolulu, Kona and Kahului from Los Angeles. Those wanting to explore Oregon’s largest city, Portland, can head there from Alaska’s hub in Seattle and San Francisco, as well as British Airways’ newest Californian gateway, San Jose.

British Airways customers can also purchase tickets from Seattle on to Salt Lake City, Boise, Fairbanks and Spokane and from San Jose to Santa Ana.

Alex Cruz, British Airways’ executive chairman, said “British Airways and Alaska have been frequent flyer programme partners for more than 15 years but we are delighted to forge close ties and extend this partnership further. The codeshare will make onward connections to Alaska’s vast network of destinations seamless, from the booking process through to flying and will open up the picturesque beaches of Hawaii, Salt Lake City’s ski slopes and the tech hub of Santa Ana.

“Not only will this mean leisure customers have more holiday hotspot to choose from, but this is also fantastic news for business travellers opening up US cities that have previously been more difficult to access from the UK.”