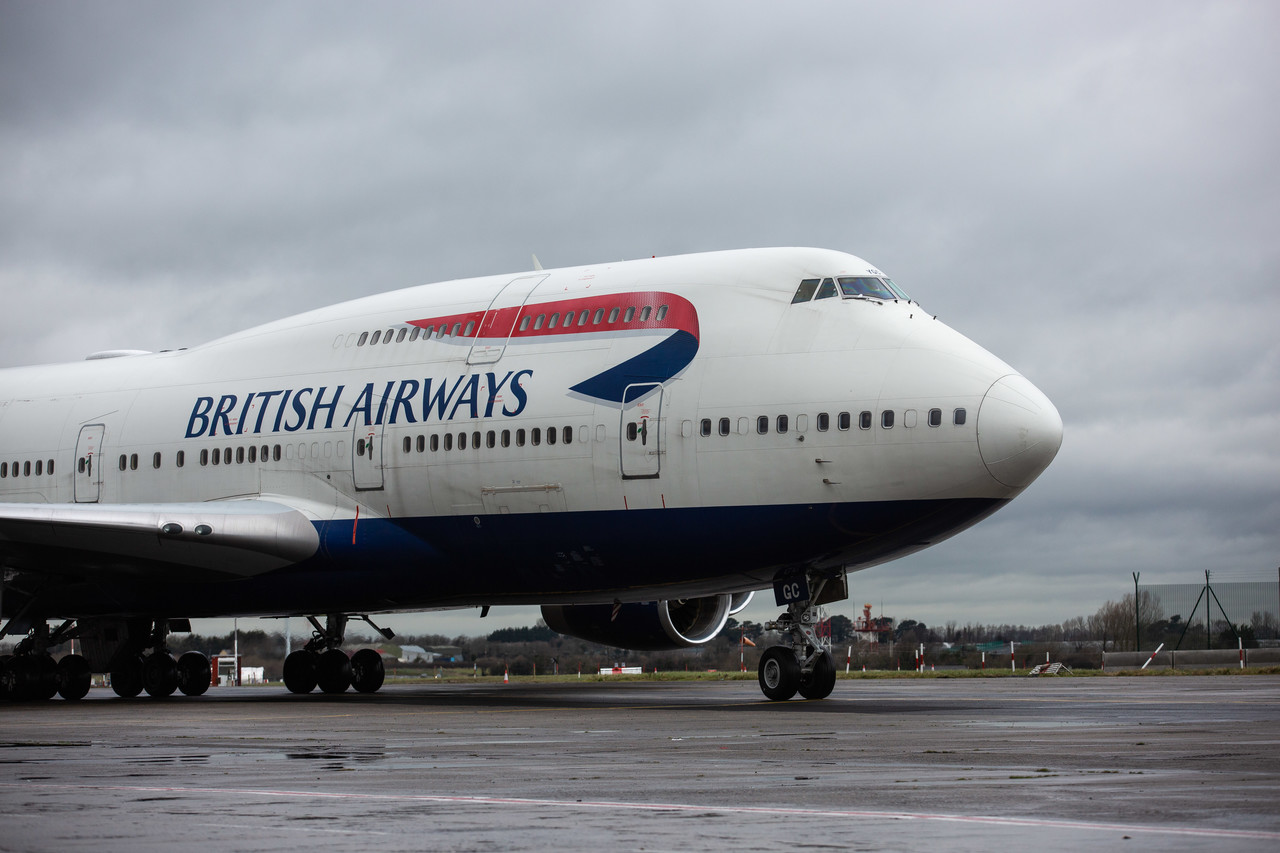 The British Airline Pilots Association says it could call off proposed strikes set for next week if British Airways agrees to come back to the negotiating table.

As it stands, a number of pilots at British Airways will take industrial action on September 9th and 10th. The pilots’ union says it has put forward a new proposal in a letter to British Airways chief executive, Alex Cruz, in a bid to come to a deal with the company.

The strikes, voted in favour by 93 per cent of British Airline Pilots Association’s British Airways members, could still go ahead if the airline continues to refuse “meaningful discussions”.

British Airline Pilots Association general secretary, Brian Strutton, said: “Our members’ resolve is very strong, and they remain very angry with British Airways, but they also want to leave no stone unturned in trying to find a resolution to their dispute.

“We urge British Airways to join us to discuss the new proposal – which shows pilots are willing to be flexible but still stand united in getting a better deal.”

British Airways has rejected the British Airline Pilots Association understanding of the situation. A statement from the airline said: “We do not believe the union is acting in good faith by making an 11th-hour inflated proposal which would cost an additional £50 million.”

The union was acting “cynically” by waiting until a late stage when the airline had already made arrangements to manage the industrial action, the carrier added.

“Our customers need the certainty that British Airline Pilots Association will call off the strikes for good, not just for two days next week,” the airline said.

A further day of strike action is scheduled for September 27th.