To mark British Airways’ centenary this year, the airline has opened its archive collection to the public for the first time to share never-before-seen memories of key moments from its 100-year history.

The British Airways Centenary Archive Collection explores moments from the very first international flight with its predecessor airline, Aircraft Transport and Travel Limited (AT&T) on August 25, 1919 carrying a journalist, Devonshire cream, leather and several brace of grouse, to the latest images of its brand-new Club Suite.

The collection, which will be hosted on a special centenary hub – ba.com/100/centenary-collection, showcases hundreds of historical photos and videos, as well as articles explaining how the British Airways we know today evolved from a single-engine De Havilland aircraft flying the world’s first daily international scheduled flight to Paris, to become a leading airline flying more than 45 million customers a year to more than 200 destinations across the world.

The digital collection includes images and videos of aircraft throughout the decades, close-up photographs of uniforms worn by generations of cabin crew and pilots, behind-the-scenes memorabilia from Royal and Olympic flights, and artefacts from Concorde – the most famous aircraft that ever flew.

The reveal of the Centenary Archive Collection comes just a day after British Airways had the honour of hosting a visit from Her Majesty the Queen at the airline’s headquarters at Heathrow, to mark the centenary.

British Airways will continue to develop and add to the site throughout its centenary year, including adding recollections written by current and retired colleagues and carefully preserved records, documents and images from its extensive archive. 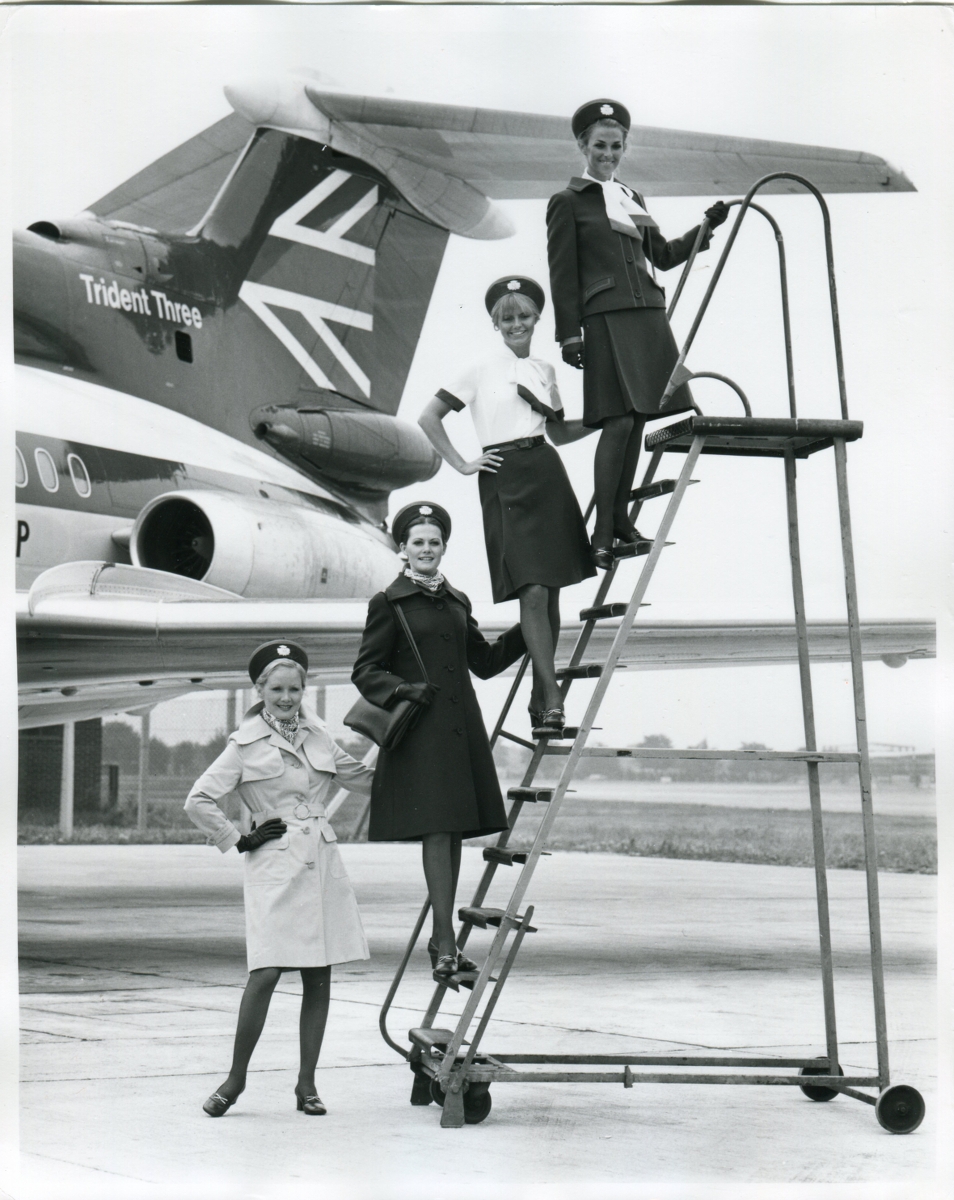 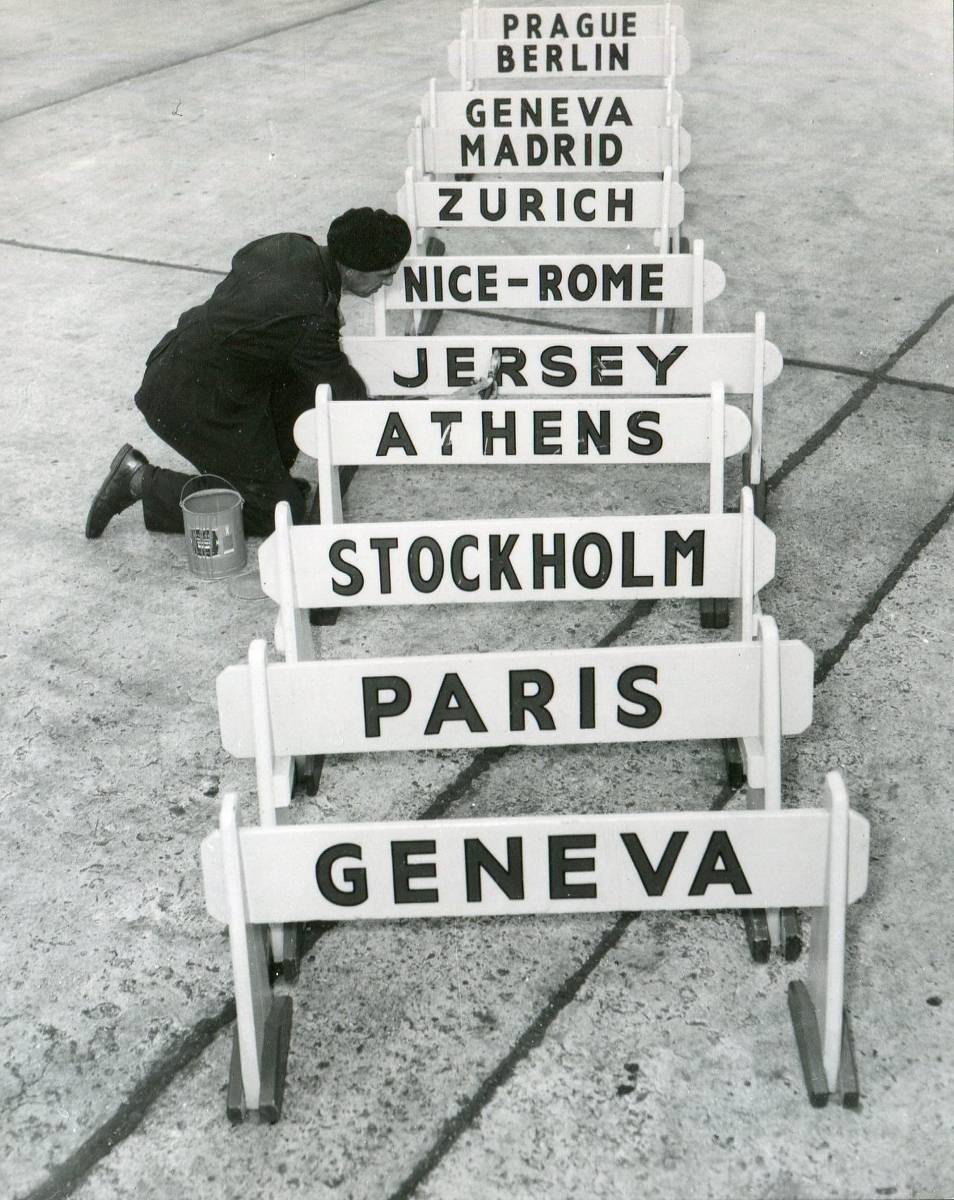 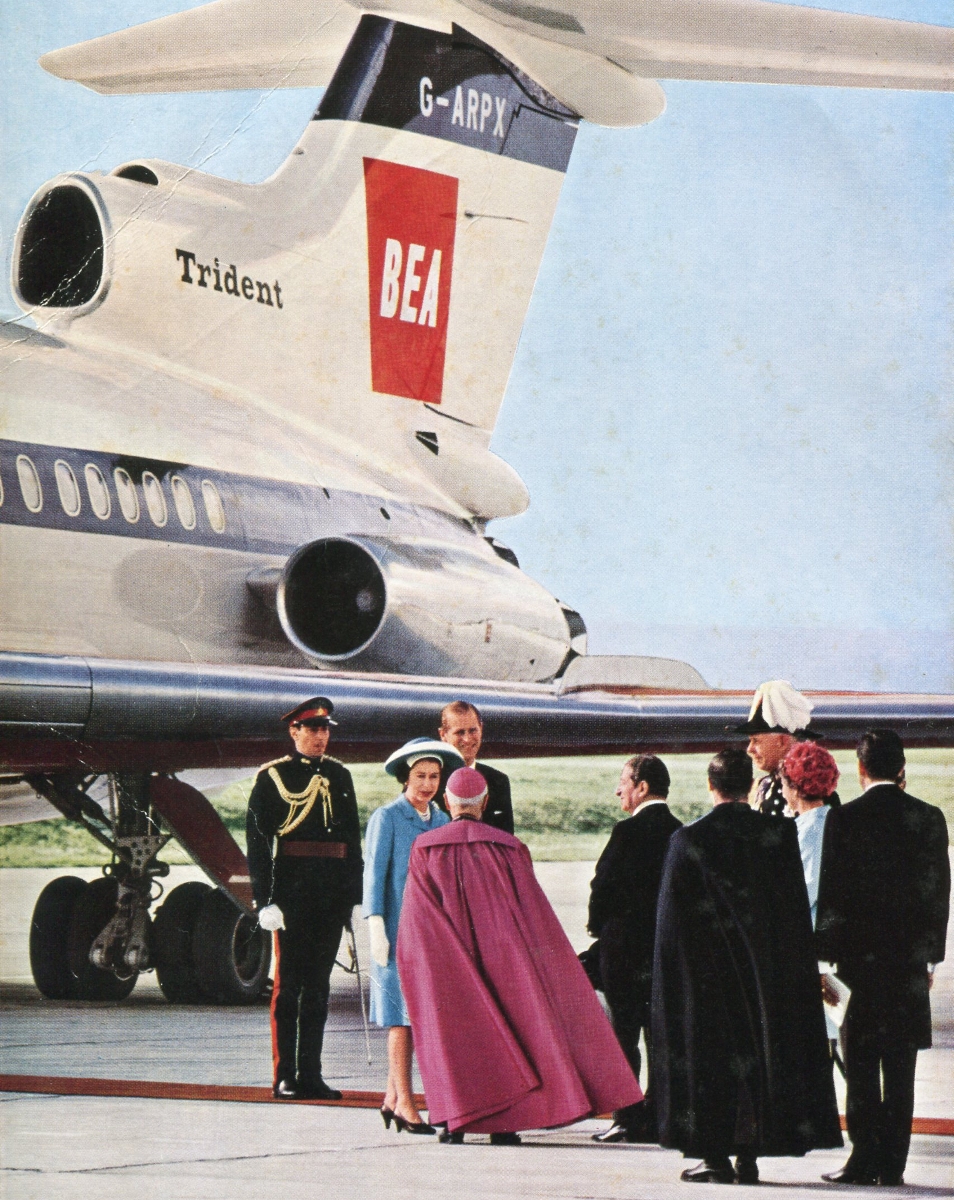 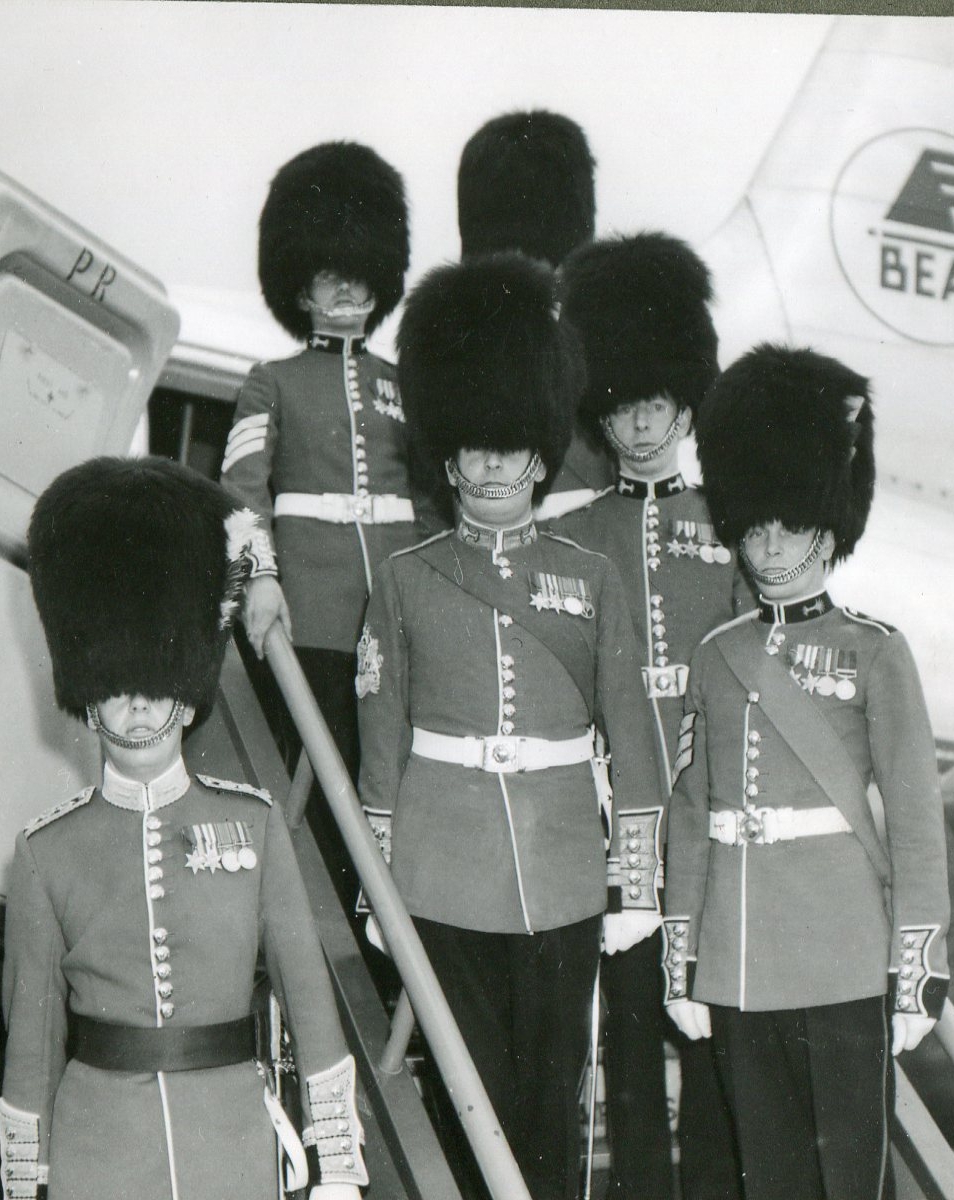 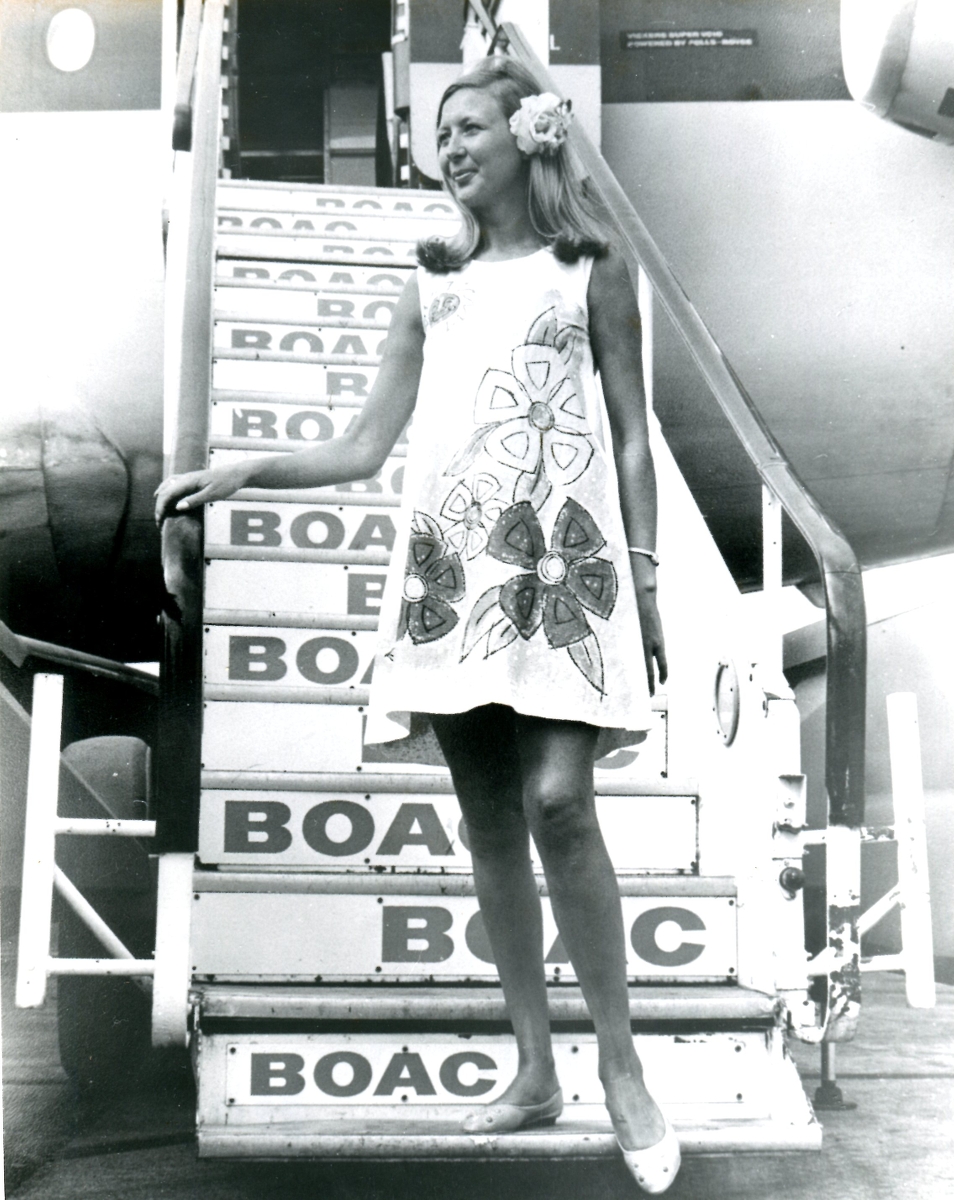 Alex Cruz, British Airways’ Chairman and CEO, said: “Air travel has always been about connecting people around the world, and this website will share the stories, achievements and memories of 100 years of British Airways history.

“Since 1919, British Airways and its forerunners pioneered commercial air travel, and our Centenary Archive Collection will continue to evolve as we look forward to the next 100 years of aviation.”

This year the airline has also unveiled four aircraft re-painted in heritage liveries as part of its Centenary celebrations – a British Overseas Airways Corporate (BOAC) liveried Boeing 747, an Airbus A319 in a British European Airways (BEA) livery, and two further Boeing 747 aircraft painted in the Negus and Landor livery designs.

The Centenary activity is taking place alongside the airline’s current five-year £6.5bn investment for customers. This includes the installation of the best quality WiFi and power in every seat, fitting 128 long-haul aircraft with new interiors and taking delivery of 72 new aircraft. The airline has also revealed a brand-new business class seat with direct aisle access, the Club Suite, which will debut on the Airbus A350 later this year.