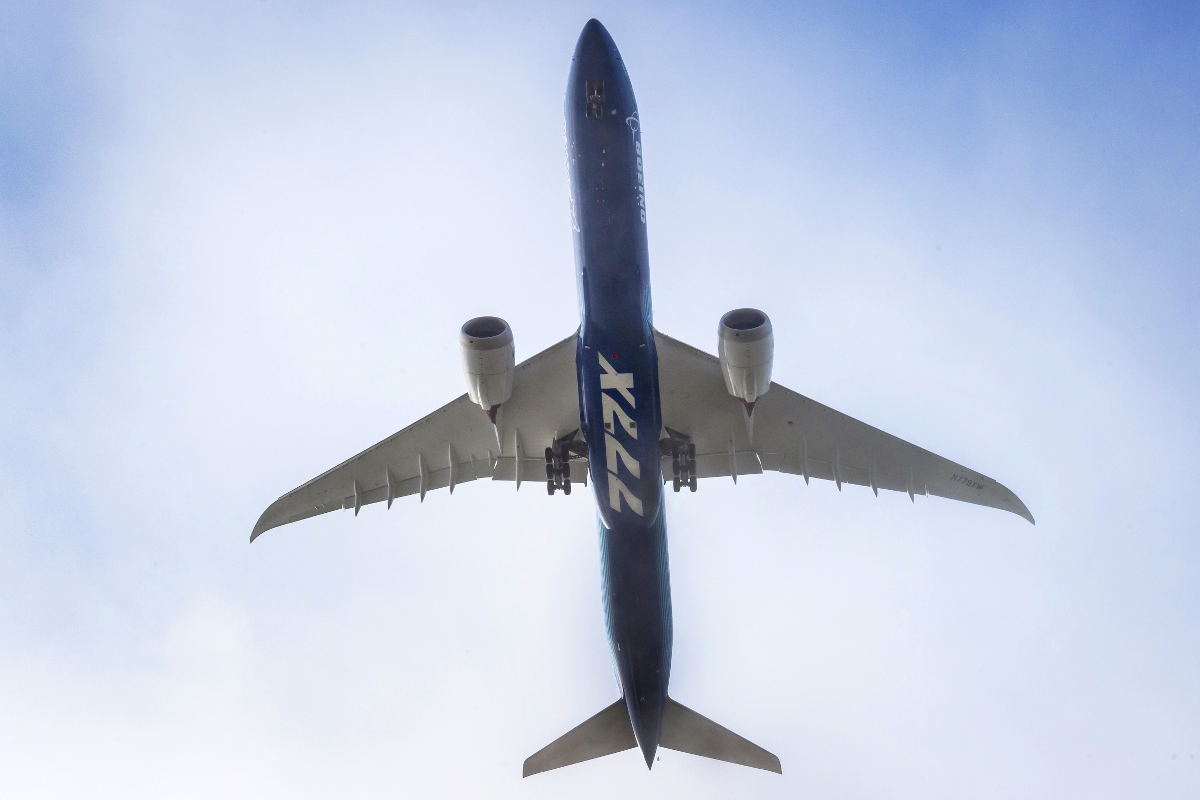 At the Singapore Airshow this month, the largest in Southeast Asia, Boeing (NYSE: BA) will showcase its industry-leading portfolio of commercial, defense and support services by highlighting advanced systems and capabilities focused on safe and sustainable aerospace. Boeing’s presence at the show will include its newest fuel-efficient widebody jet, the 777X, along with the company’s offerings in maritime patrol aircraft, advanced fighters and trainers, and autonomous systems.

“We are looking forward to gathering with our industry colleagues in Singapore, in support of the recovery of aviation in the Southeast Asia region, as it provides us an opportunity to engage with customers, government officials, partners, suppliers, media and other stakeholders from the region,” said Alex Feldman, president of Boeing Southeast Asia. “We will highlight our investment in, and commitment to, technology, innovation and sustainability, building the foundation for the long-term growth of the aerospace industry.”

During the show, a Boeing 777X flight test airplane will make its Asia debut, demonstrating aerial maneuvers that showcase its new carbon-fiber composite wing and quiet GE9X engines, which contribute to the airplane family’s leading environmental performance. Based on the most successful twin-aisle airplane ever, the 777, and with advanced technologies from the 787 Dreamliner family, the 777-9 will be the world’s largest and most efficient twin-engine jet, delivering 10% better fuel use, emissions and operating costs than the competition.

Boeing’s exhibit at the show will also highlight the F-15, P-8 Poseidon, T-7A Advanced Pilot Training System, as well as autonomous technology including the Boeing Airpower Teaming System, which is the company’s first uncrewed system to be designed and developed in Australia. Designed to provide a transformational capability for global defense customers, it is the company’s largest investment in a new uncrewed aircraft program outside the United States. This purpose-built aircraft can be missionized to suit country-specific needs.

The United States Department of Defense corral is expected to display the KC-46A Pegasus, P-8A Poseidon, and C-17 Globemaster III.

Boeing will also focus on measures to deliver a safer, more efficient and sustainable air transportation system for the future with an emphasis on the Confident Travel Initiative, a Boeing led effort to provide passengers and crew a safe, healthy and efficient travel experience and deliver that information to governments and the general public.

Additional information about Boeing and the Singapore Airshow: