The airline will take delivery of 18 A350s, with four of the new aircraft joining the fleet before the end of the year.

Carolina Martinoli, British Airways’ Director of Brand and Customer Experience said: “We are delighted to welcome the first of our A350s to the fleet. This aircraft marks a significant and exciting milestone in our £6.5 billion investment programme and is even more special as it comes with our new Club Suite. The A350 is a fantastic aircraft and an excellent showpiece for British engineering. Our customers are going to love the space, light and comfort on board.” 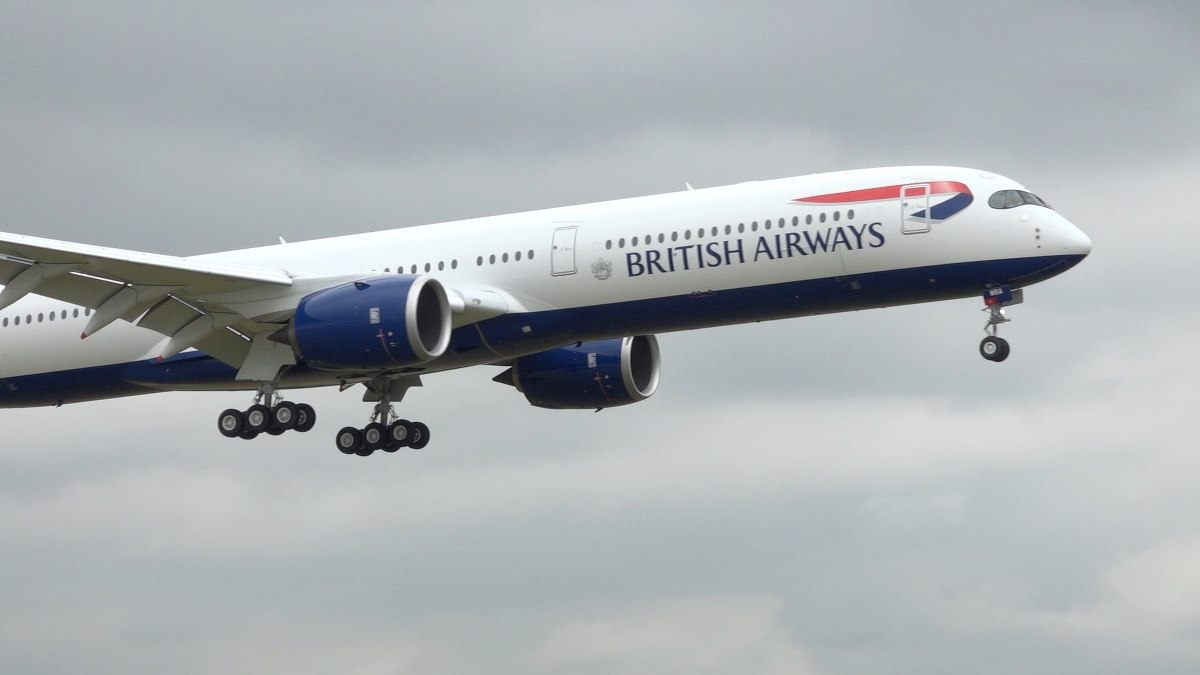 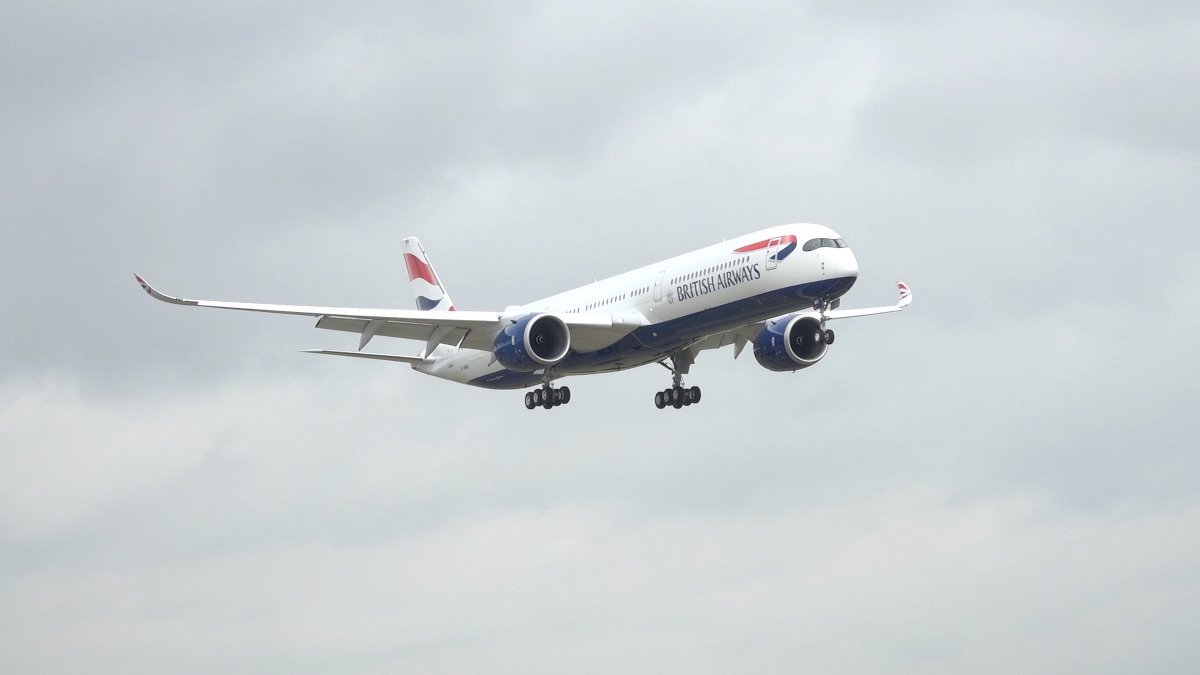 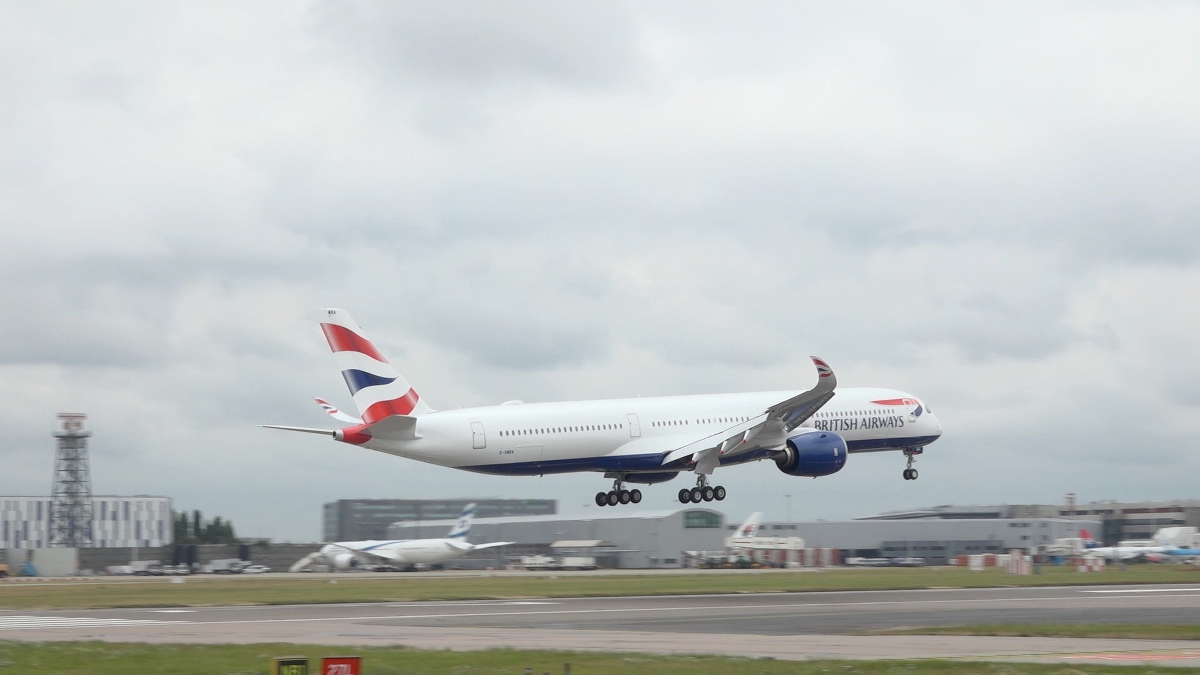 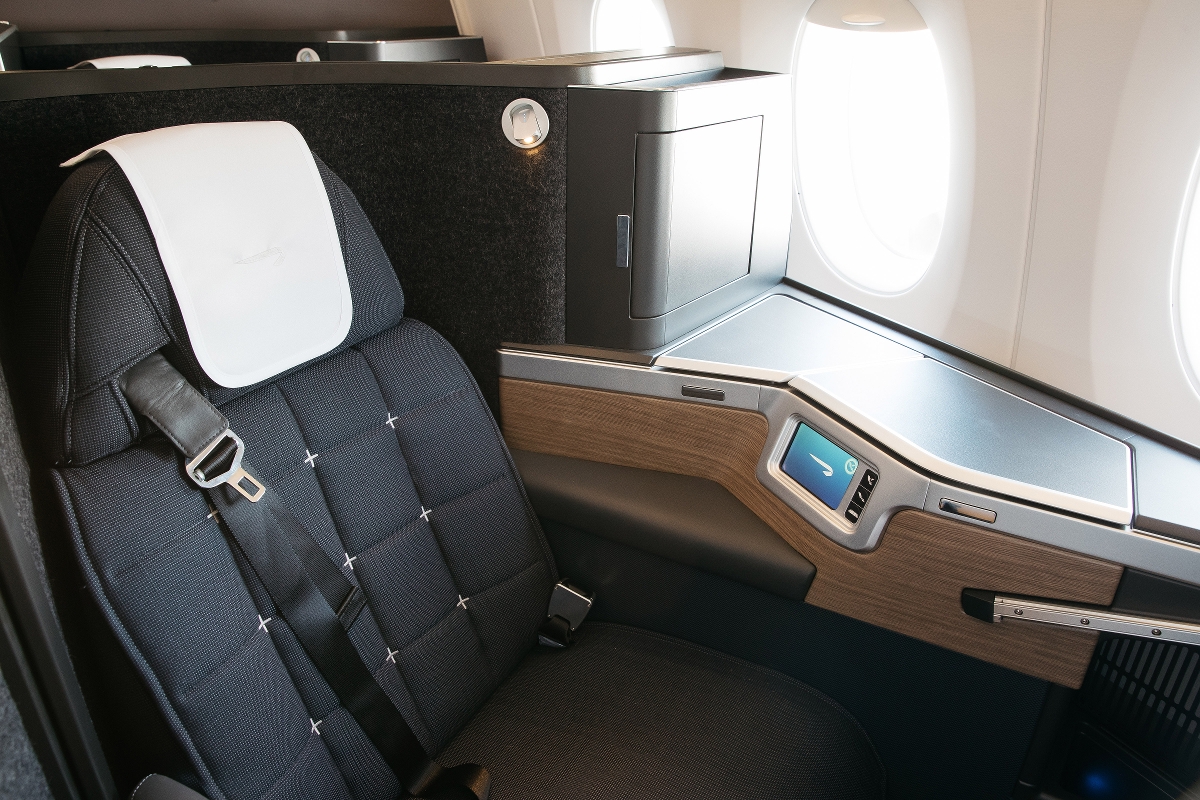 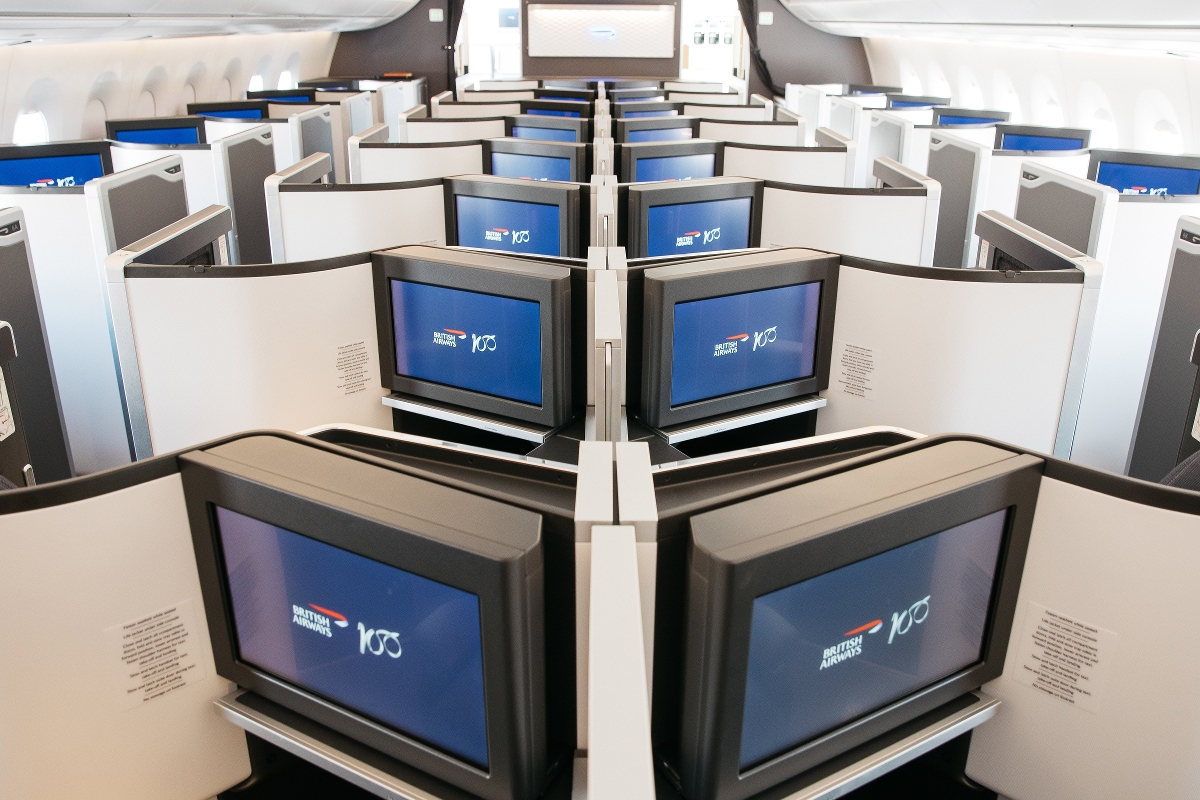 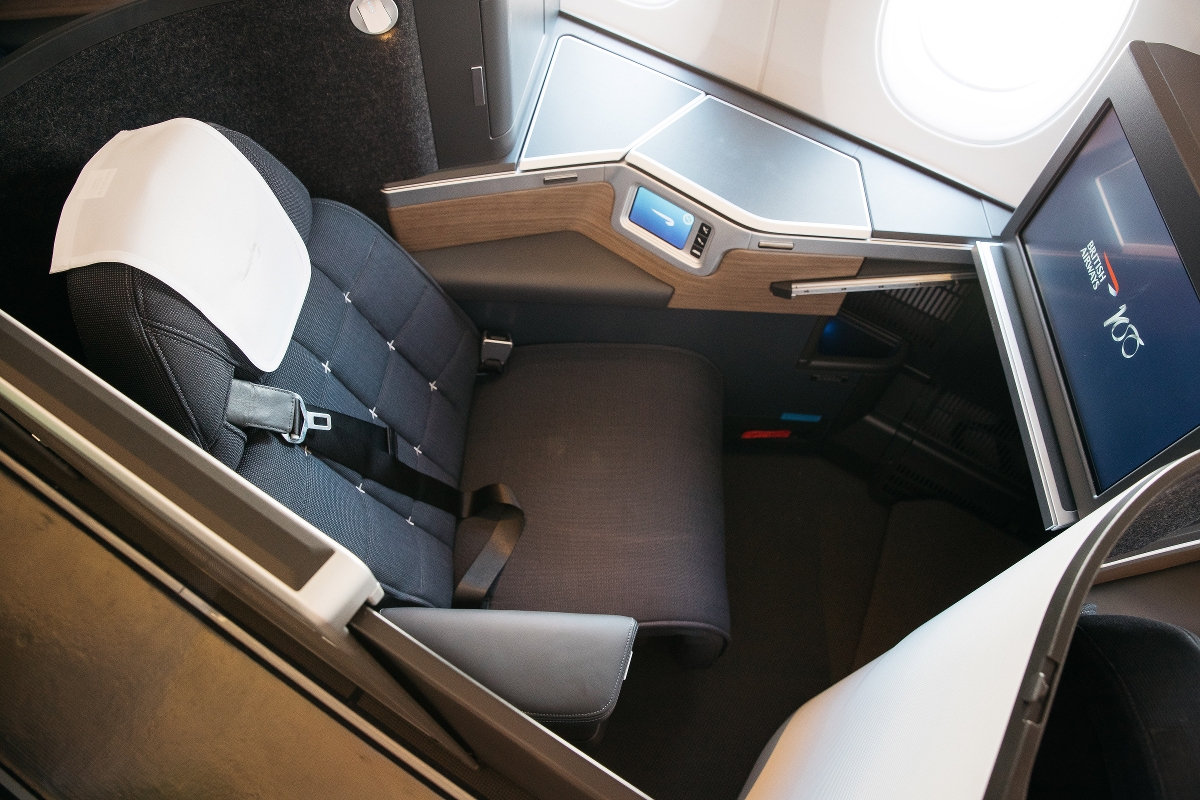 The A350 promotes a feeling of well-being, space and calm due to its reduced noise levels, high ceilings and ambient lighting which is intended to compliment the time of day and outside light. Customers will leave their flight feeling rested thanks to higher levels of humidity and refreshed air as the cabin pressure is equivalent to an altitude of just 6,000 feet. There are also environmental benefits to flying on the state-of the-art A350 as 25 per cent lower fuel burn significantly reduces CO2 emissions.

As well as a new 56-seat Club World cabin, the three-cabin A350 features the latest World Traveller Plus cabin (56 seats) with new furnishings including a plush new pillow and warm quilt, new amenity kits and an enhanced service and an improved dining experience. The World Traveller (economy) cabin offers 219 seats. Customers will also benefit from high-speed WiFi, allowing travellers to browse the internet on their personal electronic devices.

During phase one in August, the first A350 aircraft will start some short-haul flying between London and Madrid to allow the airline’s teams to perfect their customer service delivery and familiarise cabin crew with the aircraft layout.

In phase two, which starts during September, the aircraft will begin long-haul flying to Dubai, followed by services to Toronto, Tel Aviv and Bangalore this year. During this period another three A350 aircraft will join the British Airways fleet and two Boeing 777 aircraft will also be retrofitted with the new cabin.

At the start of 2020 phase three will begin which will see British Airways rolling out its Club Suite on further long-haul aircraft across the network.

The arrival of the A350 is part of the airline’s £6.5bn current investment programme and forms part of an exciting year for the airline as it celebrates its centenary. Other activity includes the airline’s BA 2119 programme exploring the future of fuels, the customer experience of the future and the aviation careers in the next 100 years.

Watch the ‘Making Of’ here: