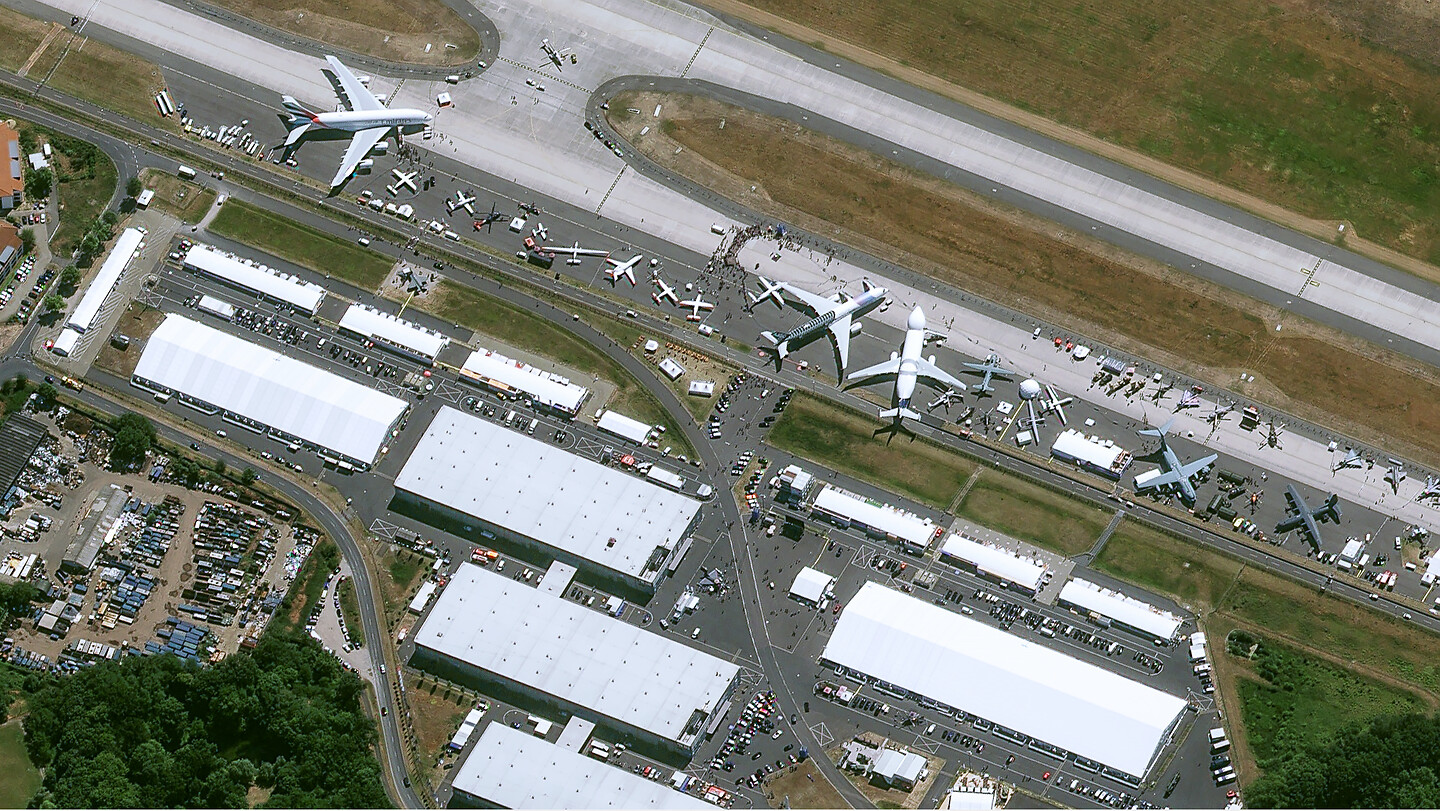 ILA Berlin was the first major European air show since 2019, and this event enabled Airbus to underscore how it pioneers sustainable aerospace for a safe and united world. It had a full range of aircraft on static display and in the flight demonstrations, as well as at the indoor exhibits at Berlin ExpoCenter Airport.

Topping the ILA Berlin news was Spain’s order for a fleet of E-Scan (electronically scanned) radar-equipped Eurofighters to replace F-18s operated by the Spanish Air Force from Gando Air Base on the Canary Islands. With deliveries to begin in 2026, these new single- and twin-seat combat aircraft will increase the Spanish Air Force’s overall inventory to 90 Eurofighters, positioning it among NATO allies with the most modern fighter jet developed in Europe. 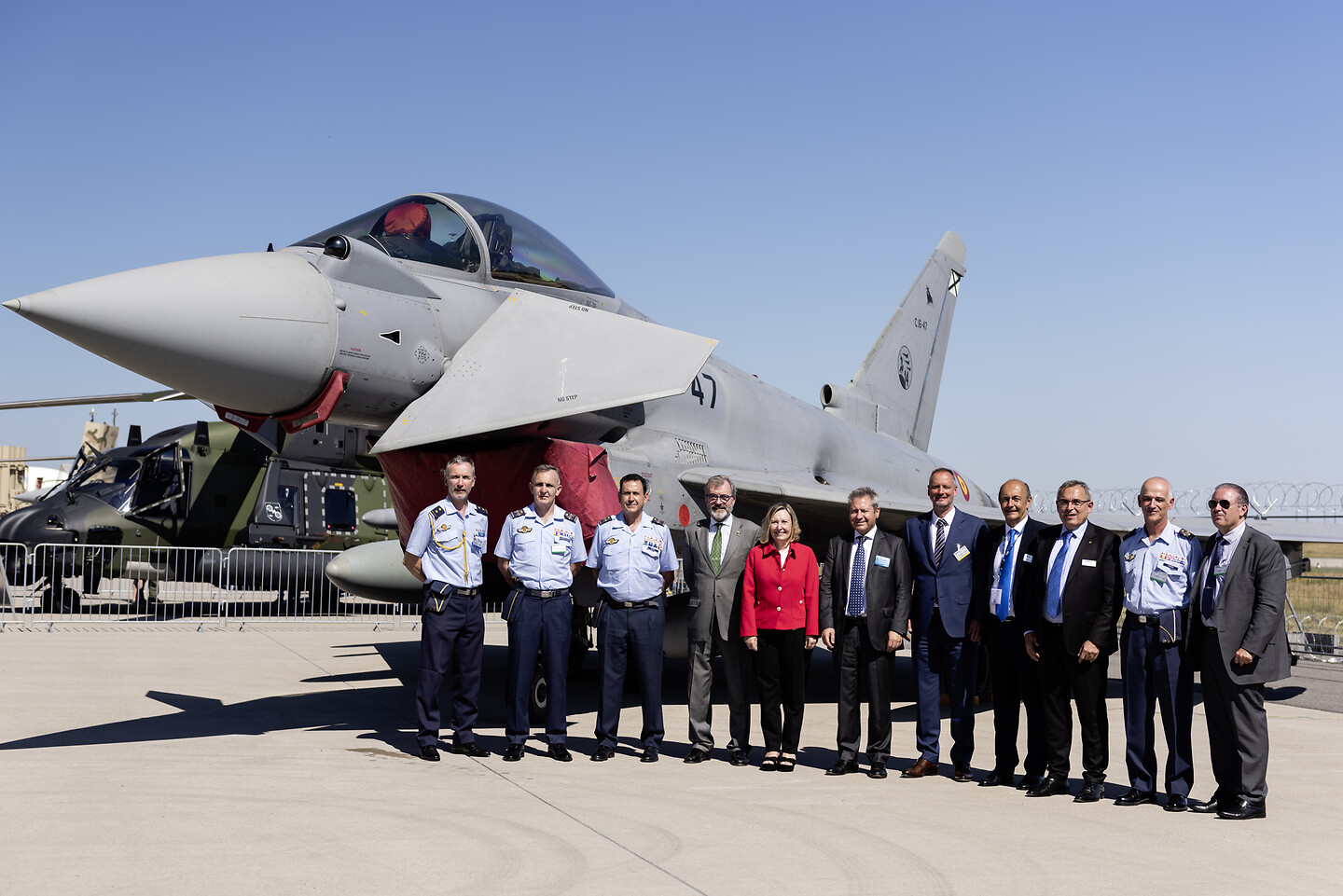 Amparo Valcarce, secretary of Defence of Spain with Michael Schoellhorn, Chief Executive Officer (CEO) of Airbus Defence and Space and Alberto Gutiérrez, President of Airbus in Spain, among other personalities during the signature of Eurofighter HALCON – ILA Berlin Air Show 2022

Initiatives, partnerships for sustainability and mobility

Six other announcements at ILA Berlin spotlighted Airbus’ efforts to move the aviation industry’s goals forward for aviation sustainability and advanced air mobility, with the company undertaking an increasingly diverse range of initiatives and lining up key partnerships.

This includes Airbus support for the German Air Force’s start-up of future flight trials using A400M multi-role airlifters powered by up to 50 percent Sustainable Aviation Fuel (SAF). Looking further ahead, the goal is to enable the German Air Force’s entire fleet of Airbus-built aircraft – from airlifters and VIP transports to fighter jets – to operate on SAF, which is a proven alternative fuel that can reduce life-cycle CO2 emissions by up to 85 percent compared to conventional fuel.

In addition to supporting such near-term activities at the national level, Airbus has embarked on a long-term roadmap towards achieving 100 percent SAF readiness and certification for the various countries operating A400Ms. 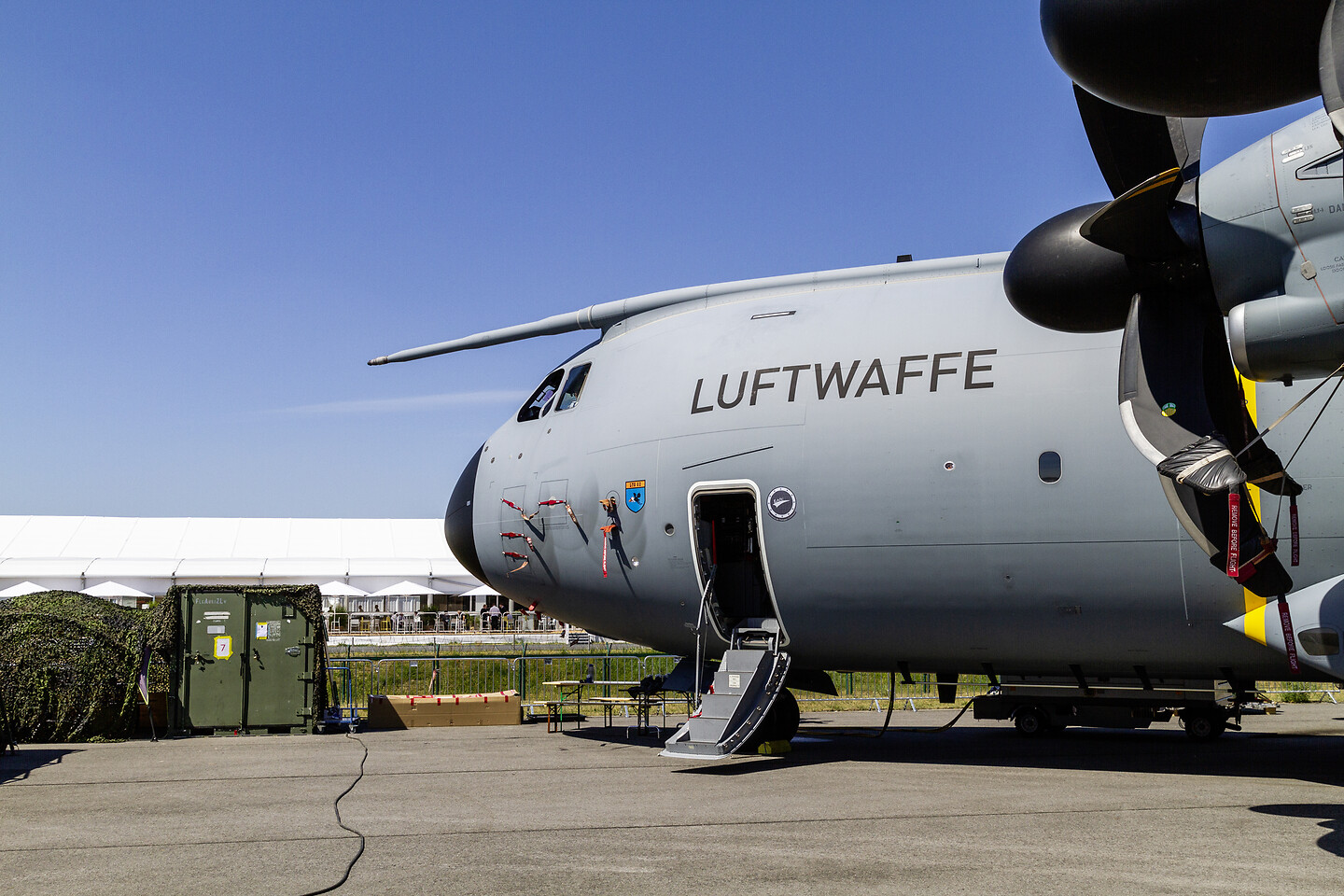 Another development announced during ILA Berlin was the first ever helicopter flight performed with 100 percent SAF that powered both Safran Makila 2 engines on an H225 rotorcraft.  Such tests are expected to continue on other helicopter types with different fuel and engine architectures, with a view to certifying the use of 100 percent SAF by 2030.

In focusing on the ground segment aspect of future aviation sustainability, Airbus and the Linde industrial gases and engineering company signed a Memorandum of Understanding (MoU) to develop hydrogen infrastructure at airports worldwide. They will define and launch pilot projects at several airports from early 2023 onwards, while also analysing the potential of Power-to-Liquid fuels – a type of SAF made from the synthetically-produced liquid hydrocarbon through the conversion of renewable electricity. 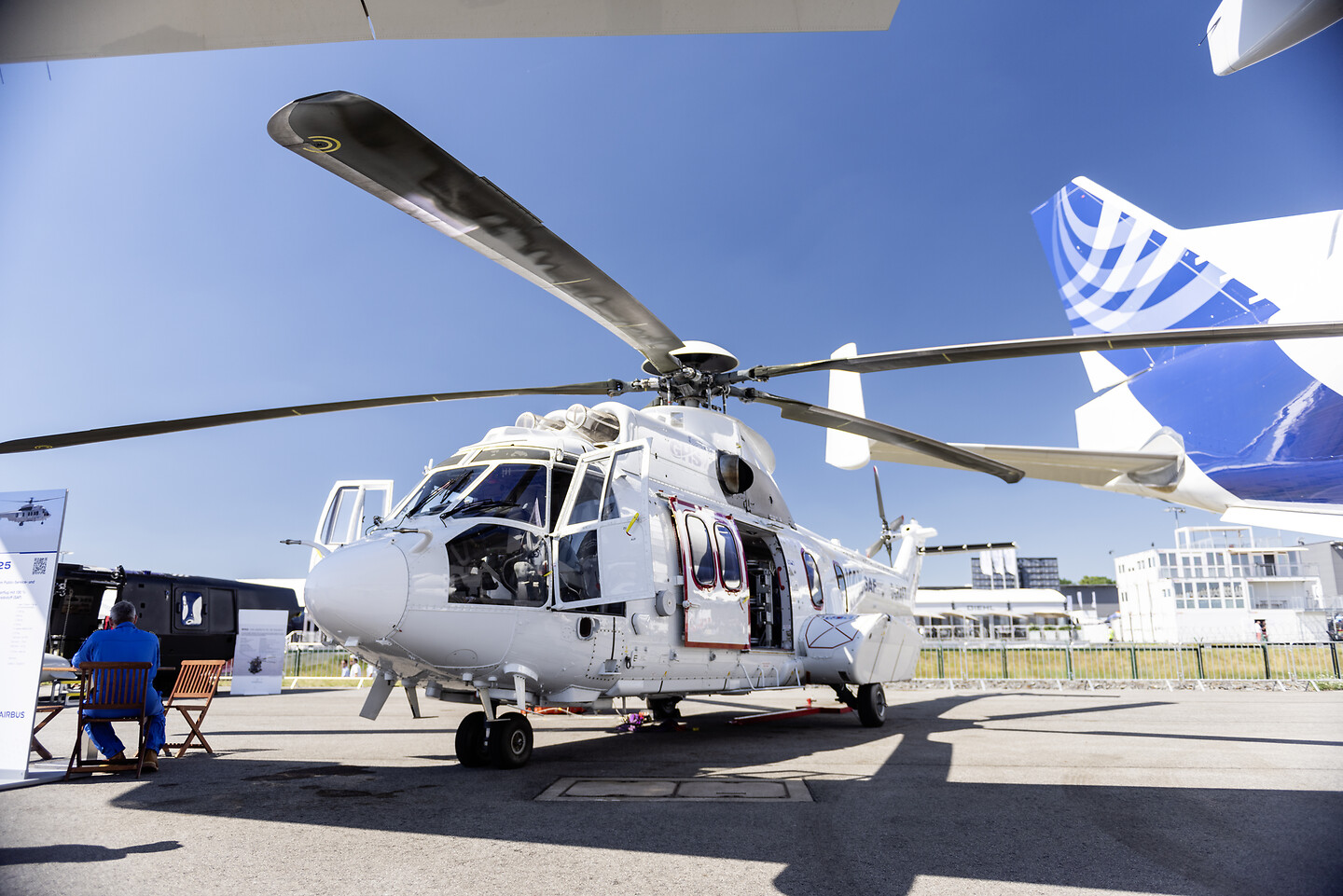