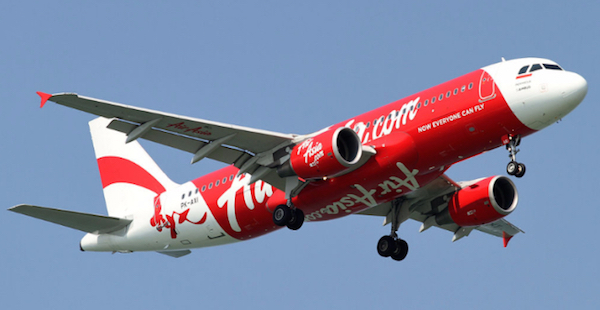 AirAsia has signed a memorandum of understanding (MoU) with Everbright and Henan Government Working Group to establish a low-cost carrier (LCC) in China.

It outlines how the parties will incorporate a joint venture to be known as AirAsia (China) for the purposes of operating a low-cost aviation business based in Zhengzhou, the capital of Henan province in central China.

In addition, AirAsia (China) will invest in aviation infrastructure, including a dedicated LCC terminal at Zhengzhou airport and an aviation academy to train pilots, crew and engineers, as well as maintenance, repair and overhaul (MRO) facilities to service aircraft.

“Henan is very pleased to offer AirAsia a home in China. Zhengzhou was once the capital of ancient China,” said Shu Qing, Henan provincial people’s government deputy governor. “With AirAsia supporting the city’s aeropolis – an industrial, commercial and logistics zone five times the size of Manhattan with the airport at its heart – we have absolute confidence that we will succeed in transforming Zhengzhou into the new hub for global transport and logistics.”

“We are excited to be part of this joint venture to bring AirAsia to China,” said Gao Yunlong, China Everbright Group vice chairman and president.  “We believe China is ready for the world’s leading LCC and we feel that AirAsia can deliver on that promise by providing real value to Chinese travelers thanks to its unique combination of low fares and world-class service.”

“We chose Zhengzhou as our base due to its strategic location and importance as a logistics hub,” said Tan Sri Tony Fernandes,  AirAsia Group CEO. “As China’s gateway to Europe, Zhengzhou sits at the center of a vast rail, highway and air transport network that forms the linchpin of China’s development plans for its central and western regions. With President Xi Jinping’s vision for One Belt, One Road, Zhengzhou is set to become even more important, not least as the heart of low-cost air travel in North Asia”.

“This Chinese venture represents the final piece of the AirAsia puzzle. In just 16 years, we have successfully built a presence in Malaysia, Thailand, Indonesia, Philippines, India and Japan, with China closing the loop on all major territories in Asia Pacific. AirAsia can now live up to its name as the only airline that connects travellers across Asia Pacific – from China, Japan and South Korea in the north, Australia and New Zealand to the south, India and the Middle East to the west, and Asian at the centre – representing an unbelievable foundation to drive growth for our partners and catapult change in the region.”

AirAsia was the first foreign LCC to enter China and has carried more than 40 million guests since its inaugural route to China in April 2005. AirAsia and AirAsia X currently fly to 15 destinations in China and is the largest foreign LCC operating into the country. The company has recently also announced its plans to establish a low-cost carrier in Vietnam.