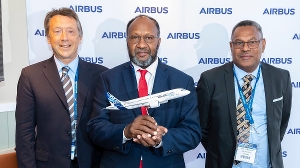 Based at Bauerfield International Airport in the capital Port Vila, Air Vanuatu operates to 26 domestic airports and internationally to Australia, New Zealand, Fiji and New Caledonia. It began services in 1987, and has played a vital role in establishing Vanuatu as a tourist and investment destination. Currently the airline operates a Boeing 737 and ATR 72 fleet.

Air Vanuatu Chief Executive Officer Derek Nice said: “We are proud to be the launch airline in the South Pacific of the best-in-class Airbus A220. These aircraft will be deployed to operate on our current domestic and international routes, including our newly announced non-stop Melbourne-Vanuatu service, and will bolster plans to expand our network in the South Pacific.”

“By ordering the A220 Air Vanuatu is making a significant investment in advanced technology and superior passenger comfort, while demonstrating its respect for fuel efficiency and the environment. Air Vanuatu’s decision to place the Airbus A220 at the centre of its expansion plans will surely keep it one step ahead of the competition,” said Christian Scherer, Airbus Chief Commercial Officer.

Passengers on board the A220 will experience superior cabin comfort, the widest seats and the largest windows in its market segment. The A220’s performance and range capabilities will enable Air Vanuatu to streamline its current operations and launch a growth plan that is a key pillar of Vanuatu’s economic development goals.

With an order book of over 530 aircraft to date, the A220 has all the credentials to win the lion’s share of the 100- to 150-seat aircraft market, estimated to represent at least 7,000 aircraft over the next 20 years. 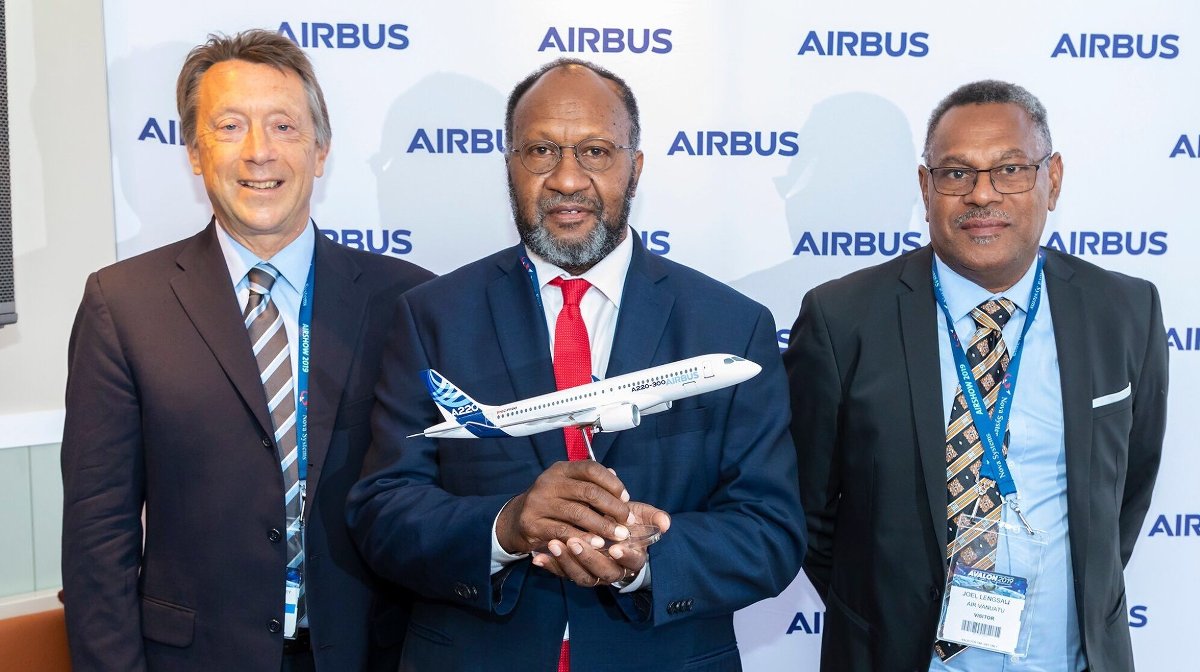 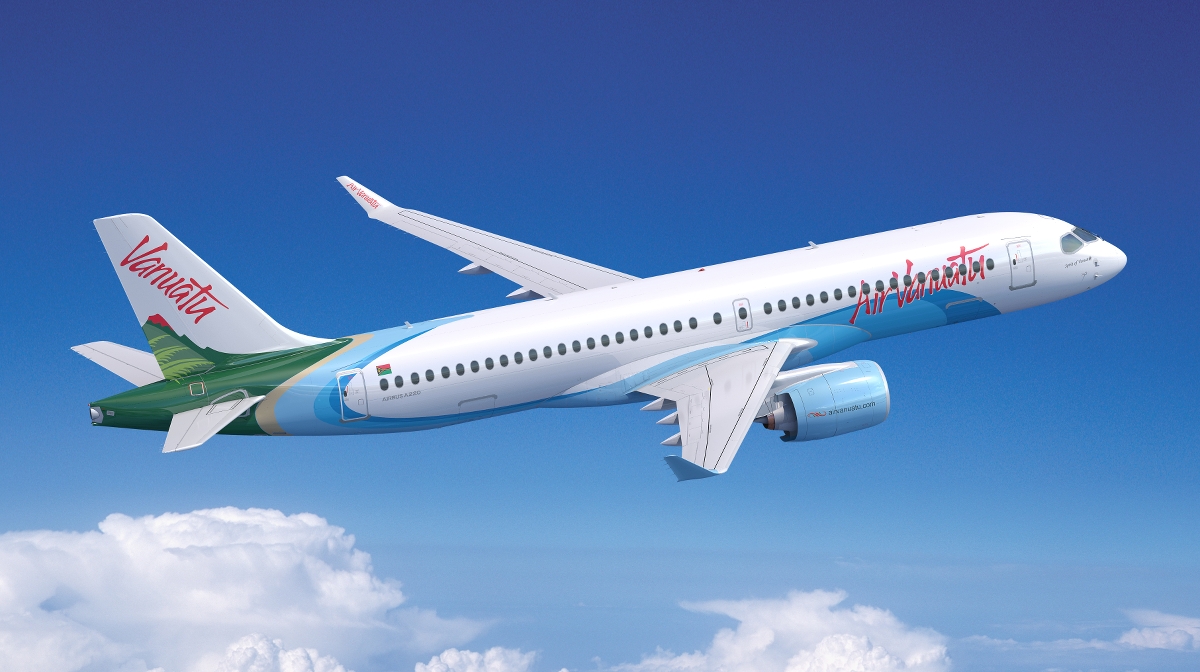 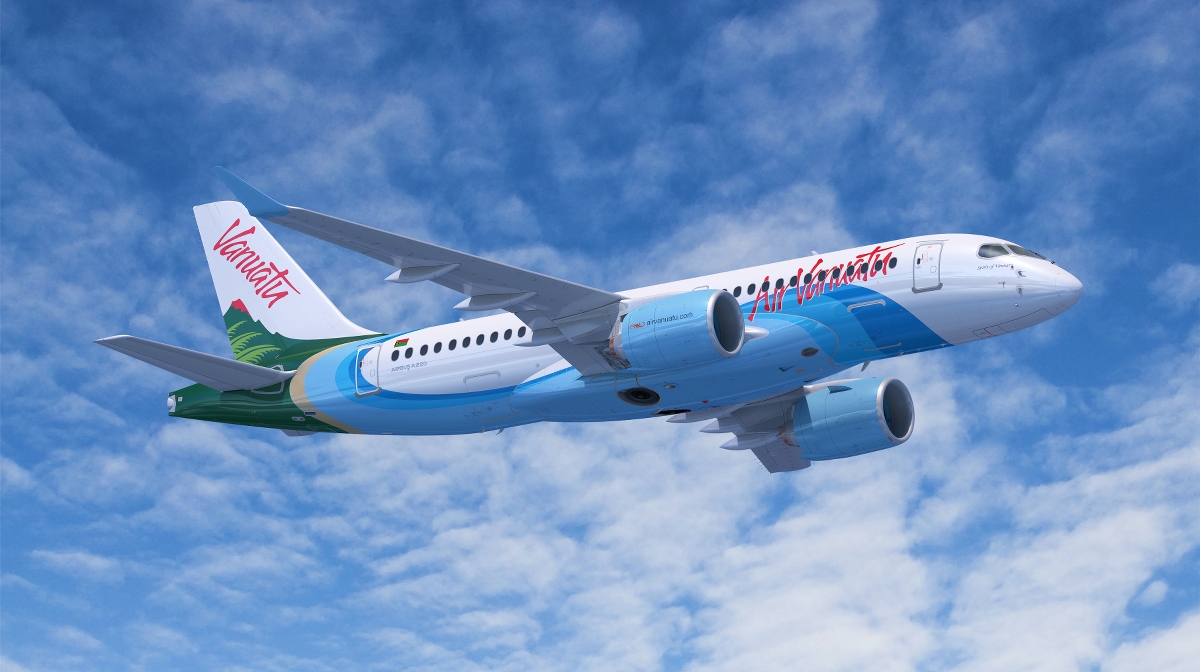