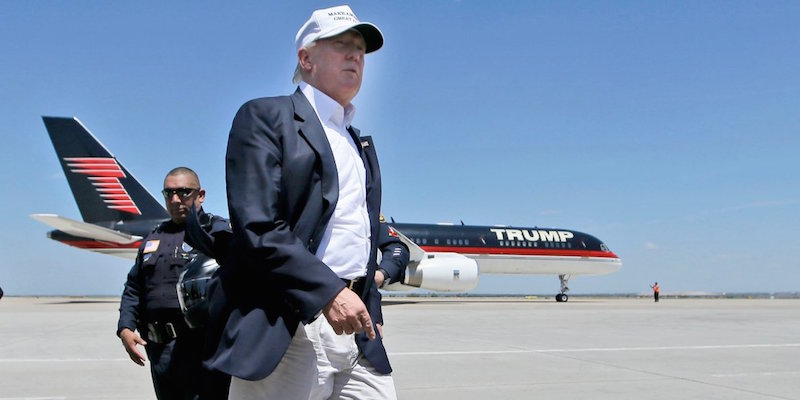 Ireland-based AerCap, one of the largest aircraft leasing companies in the world, does not expect that Trump’s election will hinder the growth of the civil aviation industry.

“What we know is that over last two 1/2 years, we’ve faced an awful lot of global shocks – Ebola, Zika, the downturn in Brazil, the attempted coup in Turkey, Brexit,” Aercap’s CEO Aengus Kelly told journalists after the company reported third-quarter results.

“So long as a commitment to free trade is preserved, I think economies will grow and this company will grow with it,” Kelly added.

Donald Trump won the 2016 US presidential elections with 276 electoral votes, against Hillary Clinton’s 218.