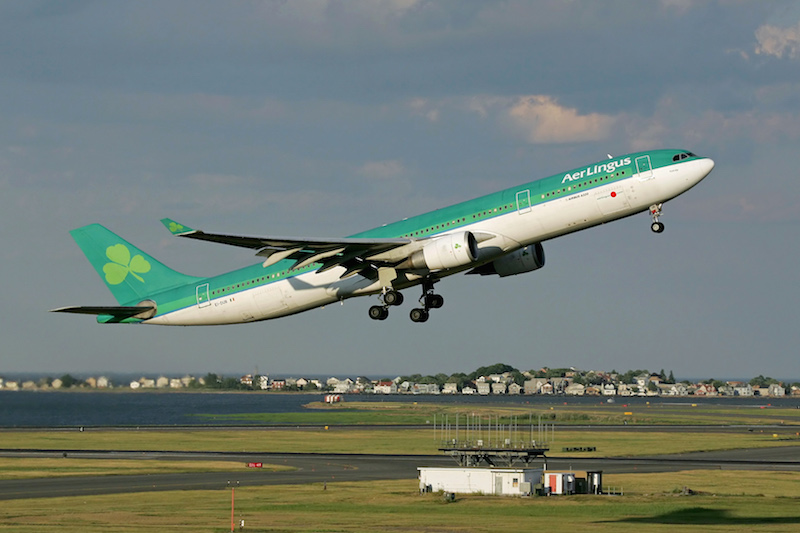 Aer Lingus announced that it will launch first-ever service between Dublin, Ireland and Miami International Airport with three weekly flights beginning on Sept. 1. The new route will be served by A330-200 aircraft that seats 266 passengers.

“Miami-Dade County looks forward to welcoming Aer Lingus and its passengers to our community,” said Miami-Dade County Mayor Carlos A. Gimenez. “Our residents will soon have nonstop service to the beautiful, historic city of Dublin, as well as to all the connecting flights that city’s strategic location provides. Congratulations to Aer Lingus and to MIA, for landing another key international route and for adding to its record number of 107 airlines.”

In addition to becoming the 24th European route at MIA, Dublin will be the airport’s first pre-clearance trans-Atlantic destination – allowing passengers to have their passports processed and receive U.S. Customs and Border Protection clearance before they leave Ireland, arriving in Miami as domestic fliers.

The four new airlines in 2017 will add to MIA’s current total of 104 carriers – the most at any U.S. airport. MIA is also home to seven low-cost carriers.

“We are extremely pleased to add a Four-Star carrier of Aer Lingus’s caliber to our growing roster of airlines,” said Miami-Dade Aviation Director Emilio T. González. “We look forward to developing our new connection with Ireland and to strengthening our ties all across Europe.”