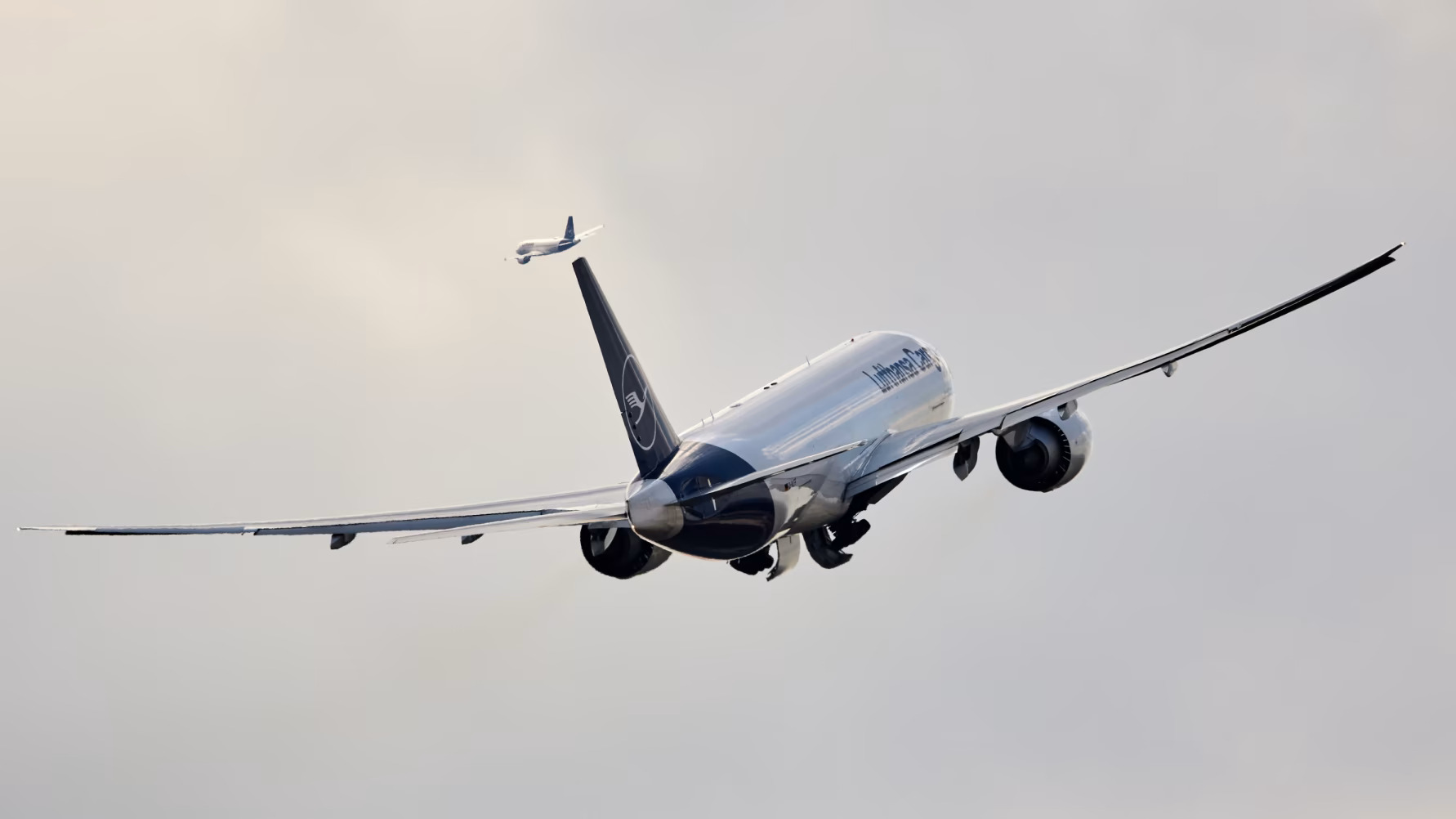 Lufthansa Cargo is expanding its long-haul route network in the 2022-2023 winter flight schedule with additional flights to high-demand destinations, including a new destination. From the end of August, Lufthansa Cargo is marketing additional capacity with the entry into service of another Boeing 777F freighter. A further Airbus A321F will supplement the medium-haul offering from October. Related adjustments and extensions to the short- and medium-haul flight schedule are currently still being planned.

Lufthansa Cargo’s current 2022-2023 winter flight schedule consists of a total of 78 weekly Boeing 777F freighter rotations. On Asian routes alone, customers can choose from 38 weekly connections to attractive destinations. New to the schedule is the destination of Hanoi (HAN). Hanoi will be served twice a week from Frankfurt via Mumbai (BOM) from the beginning of November. Lufthansa Cargo already flies twice weekly from Frankfurt via Bangkok (BKK) to Ho Chi Minh City (SGN), thus doubling its presence in Vietnam. In addition, service from Frankfurt via Kansai (KIX) to Seoul (ICN) will increase from three to four weekly flights. The frequency to Hong Kong (HKG), China, will also be increased from four to five weekly flights.

Additional frequencies will also be offered on the future 34 weekly freighter rotations between Europe and North America: The service from Frankfurt to Mexico City (MEX) will be increased from five to six and to Chicago (ORD) from seven to eight flights per week.
Lufthansa Cargo is maintaining its proven four weekly routes to South America and two weekly connections within Europe with the B777F to Tel Aviv (TLV) and Cairo (CAI) in the winter flight schedule.

“We are observing strong demand for our product to North America as well as to economically strong Asia. Vietnam in particular is a clear growth market and I am very pleased that we are establishing a new station there and can thus offer our customers an attractive range of quality cargo transport services to this region”, said Ashwin Bhat, Lufthansa Cargo’s Chief Commercial Officer.

The current winter flight schedule comes into effect on October 30, 2022. In addition to the freighter offering consisting of eleven Boeing 777Fs from Lufthansa Cargo and five aircraft of the same type at AeroLogic, Lufthansa Cargo also markets the belly capacities of more than 6,000 flights a week operated by Lufthansa, Austrian Airlines, Brussels Airlines, Eurowings Discover and SunExpress.